Tilak Mehta’s age is only 13 years, but he has all the abilities to become a big businessman. He quit the job of a banker to convert his idea into business and made him the CEO of the company, within a few days his company became a hit.

Tilak’s company has set a target of earning 100 crores in the next 2 years. Let us tell you that Tilak Mehta’s company Paper and Parcel delivers small parcels. Let’s learn about it…

Some company started like this- 13 year old Tilak says, “Last year I was in urgent need of some books from the other end of the city. Father came tired from work so I could not ask him for my work and there was no other that could be said. The company was created by making this idea a business. 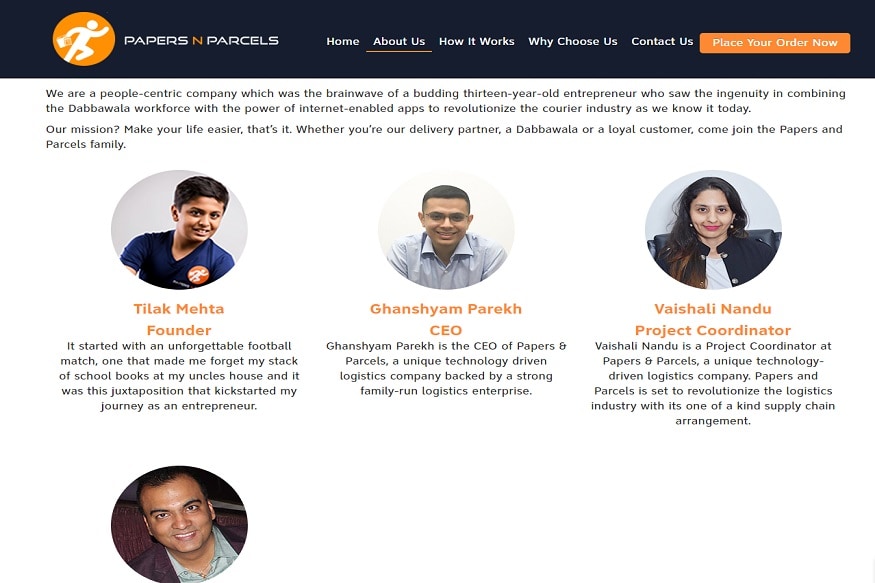 For his company, Tilak forced Ghanshyam Parekh to leave his bank job and made him the CEO of his company.

Take the help of the dabbawalas- Tilak told this idea to a banker and convinced him to leave the job. For business, he took the help of the boxers who distributed food, so that the goods could be transported far and wide. Dabbawalas charge 40 to 180 rupees to deliver a parcel. 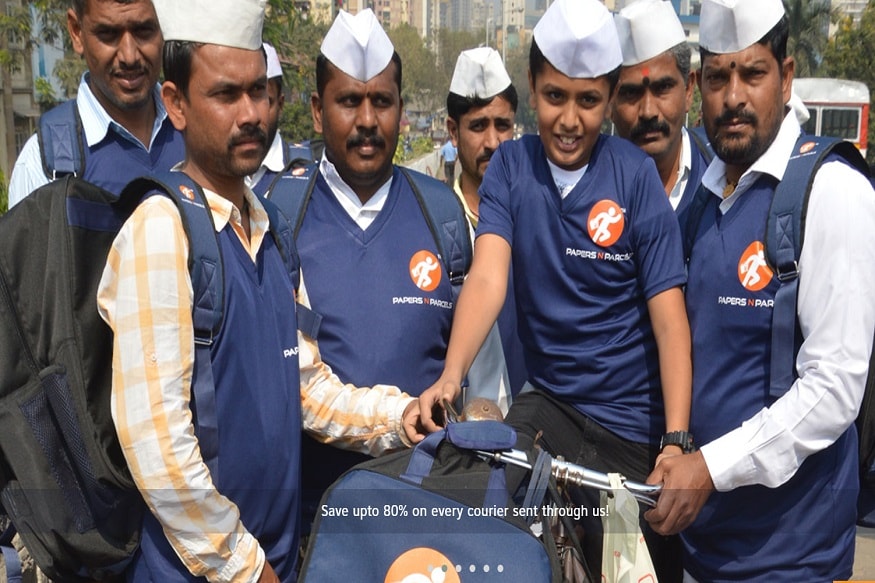 For his business, Tilak takes the help of the dabbawalas of Mumbai.

Now the target of earning 100 crores- 100 Crore Revenue Target – Startup CEO Ghanshyam Parekh said that the company aims to capture 20 per cent of the logistics market within the city and achieve a revenue of Rs 100 crore by 2020.