Agra Lady Doctor Murder Case; Yogita Gautam, A Junior Doctor In District Of Uttar Pradesh, Killed With A Sharp Weapon | Upon refusal to marry, the fellow doctor first strangled, then stabbed him with multiple stabs in the head and face; Dead body was thrown in the field 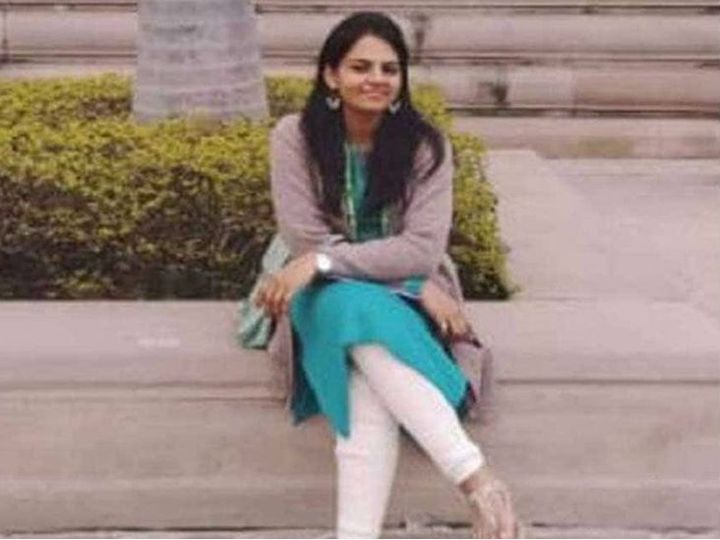 Doctor Yogita Gautam was missing since Tuesday. His body was found in a farm in Douki area in Agra on Wednesday morning. – File photo

His friend Dr. Vivek Tiwari has been arrested in connection with the murder of 26-year-old doctor Yogita Gautam in Agra, Uttar Pradesh. Vivek has also confessed his crime. He told that he wanted to marry Yogita, but she refused.

Dr. Vivek told in the inquiry, 'On Tuesday evening, I came to Agra from Jalaun to meet Yogita. Yogita was sitting in the car when the argument started with her. The debate grew so much that I got angry and strangled her to death. I thought she was not dead. I keep a knife in my car. Yogita stabbed her head with the same knife. Then the dead body was thrown on the deserted place. Police said that the two had been in relationship for 7 years. 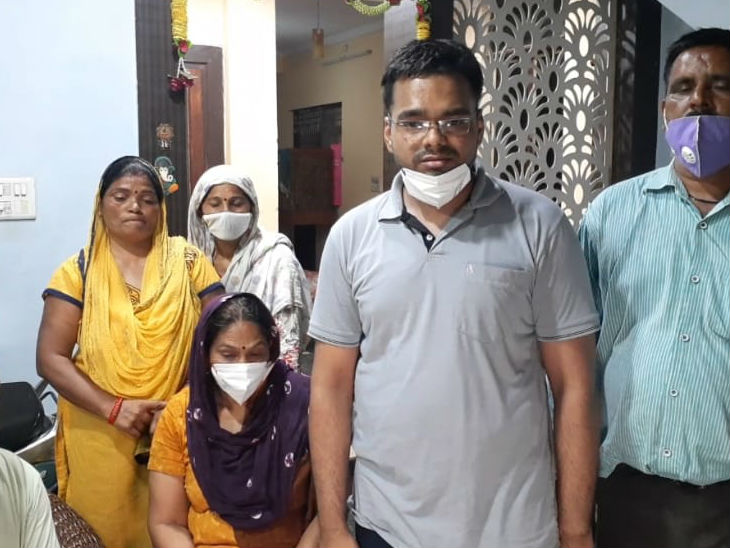 Doctor's body was found near Bamrauli village
Yogita's body was found in a field near Bamrauli village in Douki area in Agra on Wednesday. His head and face were attacked with a knife. The body was in lower-tshirt. Sports shoes were lying nearby. No identity card or other documents were found from the pocket in the search. Mobile was also missing. The body was identified in the evening as Dr. Yogita Gautam, a PG student in the Department of Gynecology at SN Medical College. Yogita was missing since Tuesday evening. In this regard, Yogita's family had given a complaint to the police station. 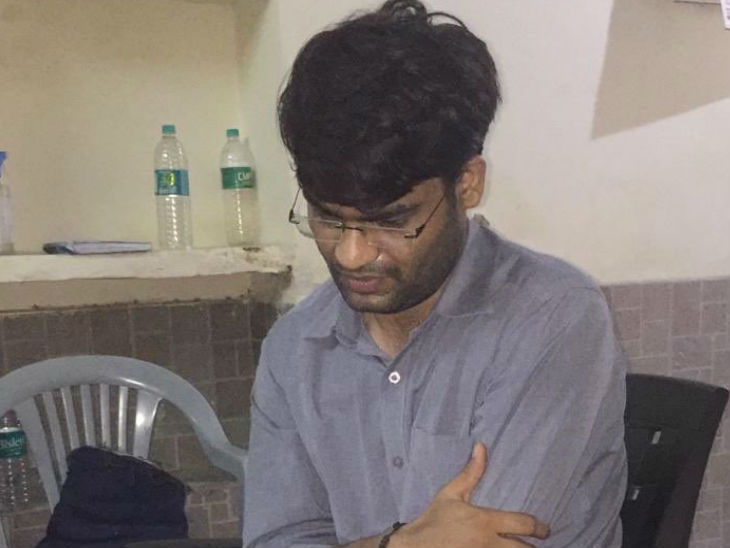 Doctor Vivek was pressurizing marriage
After receiving the body of the sister, Yogita's brother, Dr. Mohinder, had expressed doubt on Dr. Vivek Tiwari. He told the police that Vivek was continuously pressurizing Yogita for marriage. Yogita refused to marry him. Vivek murdered him about this. 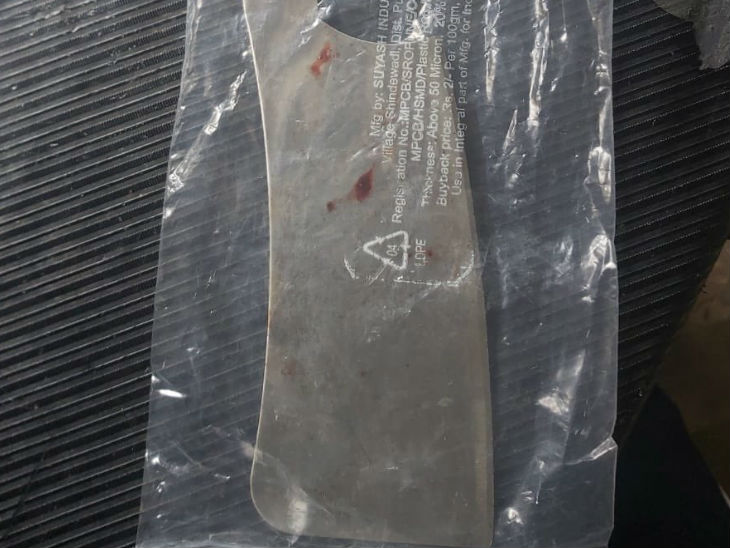 The police have also recovered the knife used in Yogita's murder.

SSP Agra Bablu Kumar informed that Dr. Vivek is being questioned. The vehicle and the weapon used in the incident have been recovered.