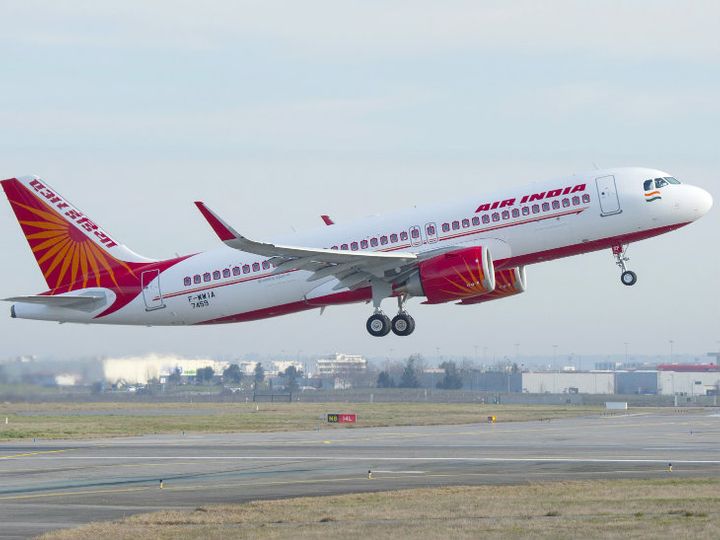 India has started talks with 13 countries for air bubble agreement. These include countries such as Australia, Japan and Singapore. Civil Aviation Minister Hardeep Singh Puri said that negotiations are going on for international flight operations under the agreement. Airlines under the air bubble pact between the two countries can operate in each other's country with some restrictions.

Thoughts on other than these 13
Puri said that now we are taking these efforts forward and are negotiating with 13 more countries for this kind of arrangement. These include Australia, Italy, Japan, New Zealand, Nigeria, Bahrain, Israel, Kenya, Philippines, Russia, Singapore, South Korea and Thailand. He said that India would consider such agreements with other countries besides these 13 countries.

He said that it has been our endeavor to reach every stranded citizen. No Indian will be left behind. International flights to India have been canceled since March 23 due to Corona.

What is Air Bubble Agreement
Under this, passengers with valid visas of two countries can go to each other's country without any hassle. It mainly consists of passengers traveling by government airlines. For example, if a passenger wants to go to Canada, the first priority must be given to Air India or Air Canada. Under this, Indians living abroad (OCI) can return to the country. Citizens of the country involved in the agreement can come to India on business, medical or employee visa.

bollywood stars who became father at late age | Saif Ali Khan will become father for the fourth time at the age of 50, Shah Rukh-Aamir-Akshay and Sanjay Dutt have also become parents at an older age

bollywood stars who became father at late age | Saif Ali Khan will become father for the fourth time at the age of 50, Shah Rukh-Aamir-Akshay and Sanjay Dutt have also become parents at an older age