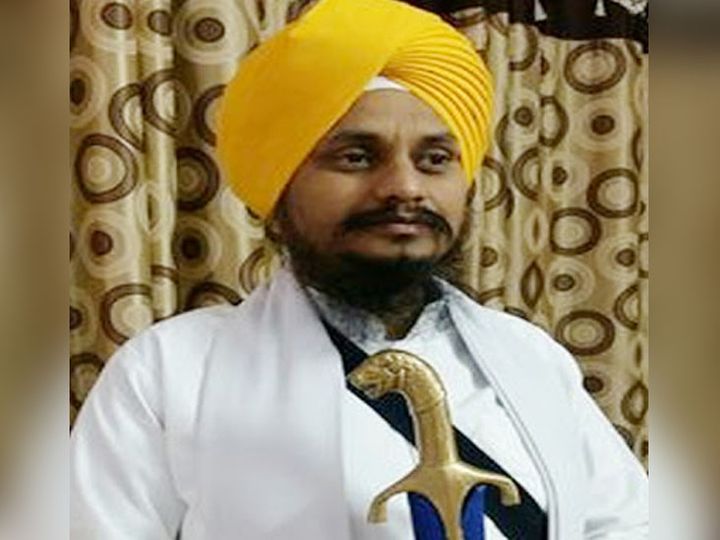 A major decision of Akal Takht has come in the case of disappearance of 267 editions of Guru Granth from Shri Ramsar Sahib, Gurudwara in Amritsar. Executive Jathedar Giani Harpreet Singh said after a meeting with Panch Singh Sahiban on Monday, “The report of the inquiry committee showed that 328 forms, not 267 of the Guru Granth, had disappeared. In addition 61 and 125 formats were informally prepared and handed over to the people. It has also been revealed that the department has not been audited since 2016, which is gross negligence and dishonesty '.

The case is of 267 holy forms of Sri Guru Granth Sahib, which disappeared from the Gurdwara Shri Ramsar Sahib in Amritsar in May 2016. The Punjab Human Rights Organization has alleged that the case was suppressed after the then government's grudge over protests across the state after the 2015 Dera Sacha Sauda chief pardoned Gurmeet Ram Rahim Singh. In fact, if any form or even one page of Guru Granth Sahib disappears, then according to its law FIR has to be filed, but nothing like this was done by SGPC. In this case, a special committee has been prepared on behalf of Akal Takht and it has been investigated.

The Akal Takht, a 1000-page full investigation report made public today and a 10-page findings report, found that the stock records of the holy form of Guru Granth Sahib have been repeatedly cut. On checking the records of the year 2013-14 and 2014-15, it was found that on August 18, 2015 in the Publication Department's bookkeeping, there were 267 not 328 forms of Guru Granth.

According to the report, with the connivance of some officers and employees, more forms were prepared illegally issued by the Publication Department and were given to the Sangat without cutting the bills. According to the check done by SGPC between 18 August 2018 and 31 May 2020, there are currently 267 formats less. There is a considerable difference in bills and access during this time. No regret was also expressed by the then Interim Committee on the incident of the Gurdwara Shri Ramsar Sahib Guru Granth Sahib being consecrated in the form of Gurdwara on 19 May 2016.

After considering this report on behalf of Panch Singh Sahiban on Monday, the SGPC has been ordered to call an interim committee meeting on short notice within a week and take action against the guilty officers and employees. For this, the entire interim committee and the Chief Secretary will have to appear in the Akal Takht's office secretariat and give clarification.

Rahul Gandhi Update | What is expected from formar Congress (INC) President Sonia Gandhi Son Rahul Gandhi Journey | Rahul Gandhi: From reluctant leader to defeated warrior; Revived the Congress once before the 2009 elections, the party once again had expectations from them

Rahul Gandhi Update | What is expected from formar Congress (INC) President Sonia Gandhi Son Rahul Gandhi Journey | Rahul Gandhi: From reluctant leader to defeated warrior; Revived the Congress once before the 2009 elections, the party once again had expectations from them