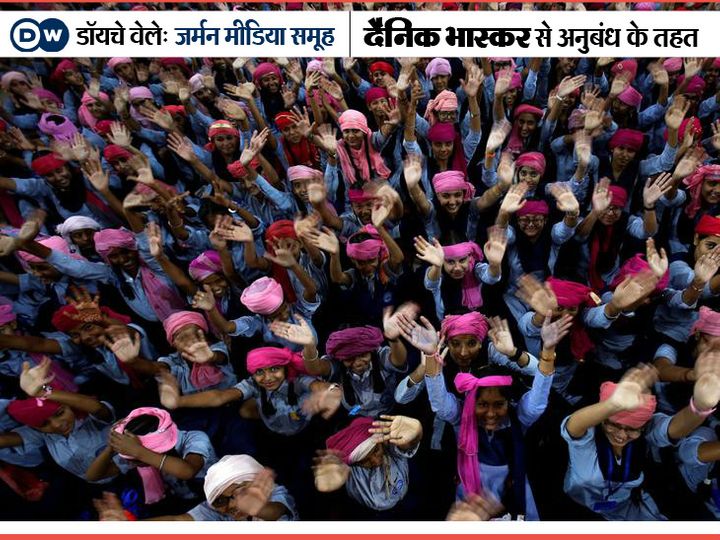 The Assam government hopes that giving Scooty as a reward will encourage students to go to college.

From Deutsche Valle. The Assam government has come up with a new idea to keep girls engaged in education. The state government has decided to give scooty in reward to the first division pass girl students in the 12th board examination.
The Assam government hopes that giving Scooty as a reward will encourage students to go to college. The dangers of public transport are sometimes seen as a barrier to further education. Assam Education Minister Hemanta Biswa Sarma told Reuters, “This will relieve many girl students from going to their college.”
According to the minister, free scooty will be given to those students who have secured 60% marks in the 12th board examination. Scooty will be given to the girl students by the middle of October. According to Sarma, “We also see it as empowering girls and want to make them independent.”
'I will complete the journey in 20 minutes from Scooty'

According to Child Rights and You (CRY), due to long distance and lack of safe transport, girls miss class and they skip college. According to CRY, his 2019 survey showed that one in three girls leave school at the age of 10, breaking up with school six or eight years before the completion of schooling.

According to non-profit organization Pratham, out-of-school girls between the ages of 11 and 14 years fell to 5 percent in 2018, up from 10 percent a decade earlier.

Only in Delhi, 40 cases of violence against women are filed everyday.

Many state governments are distributing cycles for free