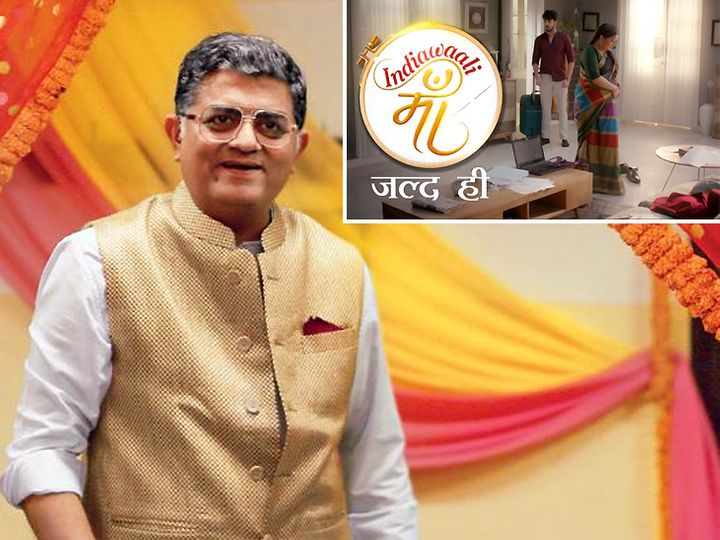 Film 'Badhaai Ho' fame Gajraj Rao recently shot promos for the upcoming TV show 'India Wali Maa' in virtual form. According to reports, he directed this promo on a zoom call. Sources say that they are included in the creative team of this show and may direct some more new promos or special episodes later.

The promo of the show shows that the son can be a crook, but the love of the mother is never diminished for him and he remains strong forever. Whenever children are in need, the mother always stands up for her.

Suchita Trivedi, the lead actress of the show, recounting her experience of shooting promos, said, 'This is the first time I have seen a promo shot virtually and Gajraj has done a really good job. He guided us very well and directed the entire group on video call itself.

Suchita further said, 'We will remember this experience for a long time. On the video call itself, he told us very closely about camera angle, costume, expressions and dialogue delivery. In such a situation, all our scenes were shot comfortably.

According to Suchita, 'I am sure that she has all the qualities that are necessary to make an' Indian mother '. The promo of this show shows the nature of every single mother. It is another matter that there is a line in this promo that 'If I will talk on video call, then I will really do it', but under the leadership of Gajraj, we felt as if he was really on the set the whole time and gave his colleagues Were doing guides. Thanks to Gajraj for this wonderful experience.