Bengaluru's violence and questions on social media | In view of the Bangalore violence, the responsibility of cleaning up social media mess should not be on these companies? 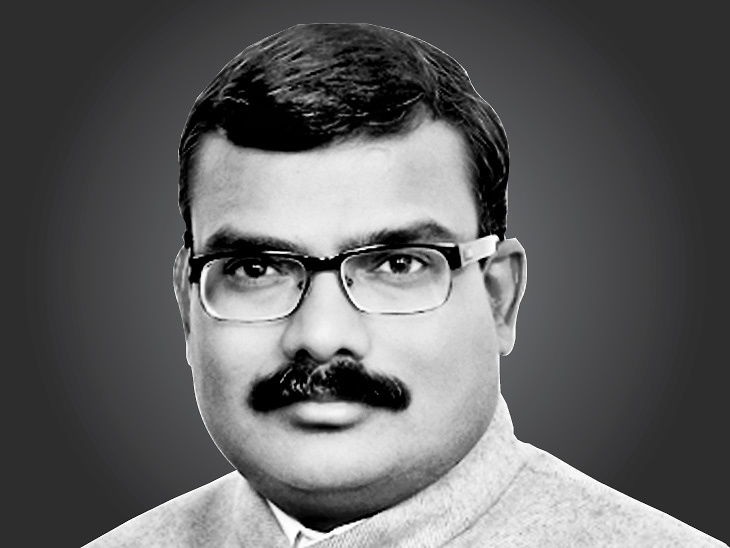 The US elections, Trump's tweets, India-China relations, Sushant's death, horse market of MLAs in Rajasthan and different sources of violence in Bengaluru can be linked through interesting digital platforms. More than mobile CDR, WhatsApp call and message records can prove important to the police for investigation in the cases of Rajasthan and Sushant.

While the digital interference of Russia in the US elections is increasing, India has hurt the ban by banning Chinese apps. Trump's order against TickTock clearly shows that apps and digital companies have become a strategic part of international diplomacy, espionage and economics. India may have claimed the initiative to act on Tittock, but according to the rules made in 2009, the final government order has not yet been passed against Chinese companies.

There will also be police action to compensate for the loss after TV debates on the issue of fundamentalism to incite violence in Bengaluru on the provocative post of the Congress MLA's nephew. IPS officers of Bihar Police, who were quarantined in Mumbai, are getting many tweets from their fake twitter account. 20 fake Instagram accounts were also created in the name of Miss India contestant who got rank in UPSC. The police have registered a case in these cases, but how will accountability be ensured in billions of other cases?

The world exchanges 65 billion WhatsApp messages and 293 billion e-mails with around one billion Facebook, Instagram and tweets every day, on an average of one-third being inaccurate, spam, and fake. Social media companies are getting an average of 20% market from India due to the millions of people equipped with smartphones and internet. That is, an average of 20 billion objectionable and criminal cases are happening daily through social media in India. But according to data from the National Crime Records Bureau, in 2017, only 21,796 cases related to cybercrime were registered by the police. That is, neither the police nor digital companies are taking any action in the remaining billions of cases.

Due to the headquarters of many big companies including Apple, Facebook, Google and Twitter, America can be called their mother. Uber has refused to consider the drivers of its taxis in its maiden state of California as its employees, so how to expect accountability from these companies in India? These companies protect trillions of dollars from tax in a tax haven like Ireland after tax evasion from a big market like India. Last week, after the information of Facebook's Ireland company, Delhi Police took action with the help of Mumbai Police to save a man from suicide. With such a mask, these multi-faceted companies delete millions of posts and tweets, and when accountability is to be avoided, the other mask needs a court order.

These companies are connecting people with smartphones from all over the world, police should get rid of this digital exercise on the same lines as the toll free number in India. The question is also that why do the victim have to go through thousands of rounds of police and digital companies in order to close fake accounts easily created? There is a big theory of criminology, 'Do whatever you do'. According to this, the responsibility of cleaning up the mess in social media should also be on these companies. If companies like Facebook and Twitter do blue-tick verification of their regular users, then the digital pyramid of riot-related people in other parts of the country, including Bengaluru, will become easier to disclose.

On the lines of gutkha and mining, the valuation of these digital companies, dependent on the illegal trading of data, has been doubling day by day. According to Forbes' list Apple, Alphabet (Google), Microsoft, Amazon and Facebook are the five largest brand value companies in the world. Whereas, according to the Fortune Global 500, these companies are ranked 12, 29, 47, 9 and 144 respectively in terms of revenue.

This difference between income and brand value reflects the expansion of the illegal empire of data theft, whose profits are yet to be recovered by these companies. Rajya Sabha Deputy Chairman Harivansh had said in his article last week that delay in making laws in Parliament has to pay a heavy price. There is a lot of complexity and contradiction in the case of digital companies. With the delay in the formation of new laws, the whole country is moving towards social and economic slavery due to non-implementation of the old laws. There will be a nationwide debate on this, only then will success be achieved in the creation of a new India.