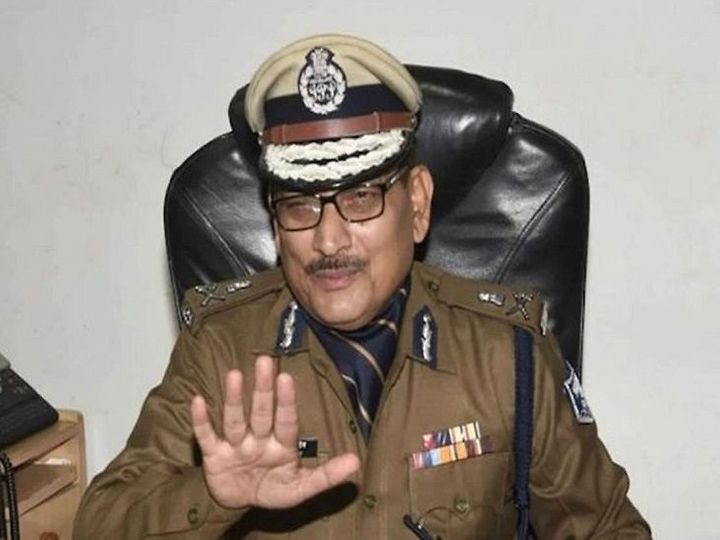 DGP Gupteshwar Pandey said that we were being accused that we did not do the right thing legally. The court's decision has cleared everything.

CBI will investigate the case of actor Sushant Singh Rajput's death. The Supreme Court ruled on Wednesday. On this, Bihar DGP Gupteshwar Pandey said that this is a victory of justice. Regarding the comment on Chief Minister Nitish Kumar on behalf of Riya Chakraborty's family, the DGP said that he did not wish to speak on Nitish. With the support of Nitish Kumar, the people of Sushant's family have raised hopes of getting justice.

130 crore people of the country are fighting for Sushant

DGP Pandey said, “It has been proved that Bihar Police was doing the right thing. Everyone saw what the Mumbai Police did during the Bihar Police investigation. 130 crore people of the country are fighting for justice for Sushant. Everybody is happy with the decision of the Supreme Court. “

The DGP said that with the decision of the Supreme Court, there is hope in the mind of the people that there will be justice in Sushant Singh's case. This is a big deal for the whole country. The whole country was looking at the Supreme Court. We were also being accused that we did not do the right legally constitutionally. Everything has been cleared by the court's decision.

Proved that Bihar Police was doing the right thing
On the statement made by Shiv Sena leader Sanjay Raut against the Bihar government and the police, DGP Pandey said that political people should not comment. Just glad that the stand taken by us, the Supreme Court proved it right. We were working to bring justice to Sushant. People's faith and faith in democracy further strengthened.

5G trial to begin in September this year, Chinese companies out of race | gadgets – Tech News