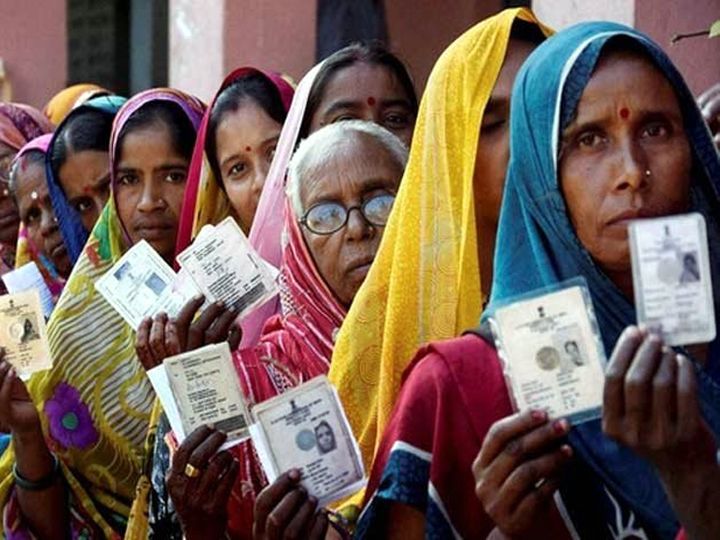 The Election Commission is taking the help of experts for how the elections are to be held in Bihar during Corona. According to sources, 1.6 lakh booths can be set up for voting. There will not be more than 1000 voters at a booth. – File Photo

Assembly elections in Bihar are almost scheduled on time. Earlier it was being said that due to Corona, elections could be postponed. According to Election Commission sources, the dates can be announced in the third week of September. Chief Minister Nitish Kumar also mentioned at an event on Thursday that elections will be held by September.

Voting on 243 seats in the state can be held in two to three phases. The Election Commission is also preparing to set up separate booths for the Corona-infected. The Election Commission will hold a meeting with all DMs of Bihar on Monday through video conferencing. During this time the guidelines to be released for the election will be discussed. On the other hand, as of Friday afternoon, corona cases in the state have crossed 1.15 lakh. At the same time, 574 people have died of this disease.

Nitish said- Election will be announced in September
The elections are expected to be held in the state on time, because on Thursday, Chief Minister Nitish Kumar said in the program of the Department of Rural Affairs, “Election dates will be announced in September. Respected Minister! You will only be able to work till August. Minister, you will remain in the election field. The secretary has to handle all the work from next month. (Click to read full news)

50% booths can be increased
According to sources, the number of booths is being increased by 50% so that the booth does not get crowded during the voting. In the last election, 72 thousand booths were built in the entire state. This year 1.6 lakh booths can be built. Arrangements are being made to not have more than 1000 voters at a booth.

Electoral meeting will be held with social distancing
Political parties will be able to hold a meeting for campaigning, but social distancing will have to be maintained in it. The Election Commission will decide in advance the place of meeting. The Election Commission will issue guidelines regarding this. For this, the help of experts is being sought.

A sneek-peak into controversial life of mahesh bhatt | Despite being married, extra-marital affair with Parveen Babi, second marriage of a converted religion, controversial photoshoot with daughter Pooja