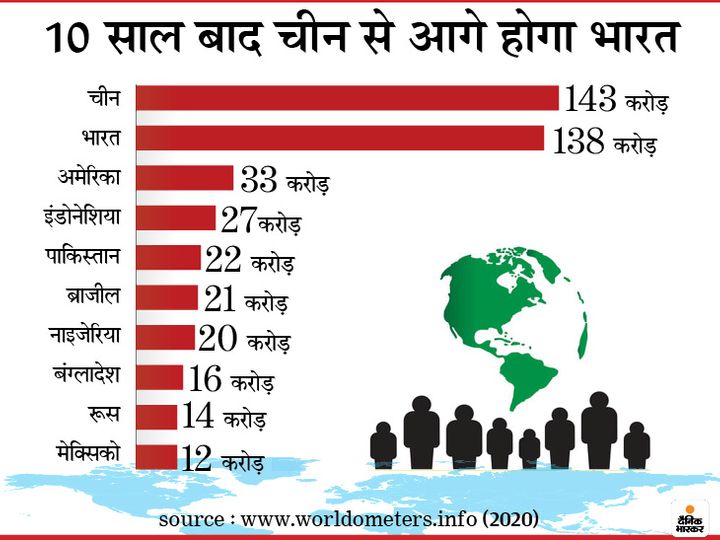 The next coming years are going to be better for women. According to the recent report of the National Commission on Population, there is a significant increase in the sex ratio of women in India. That is, the ratio between man and woman will decrease in the coming time. 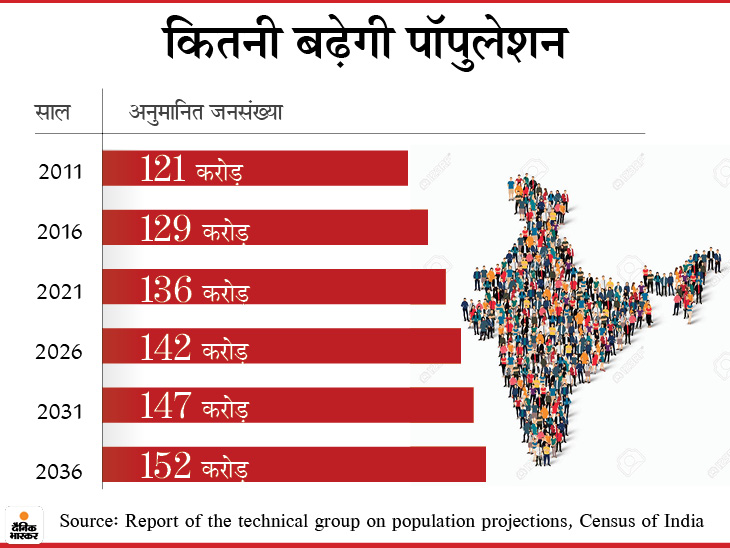 Estimation of 25 percent increase in population 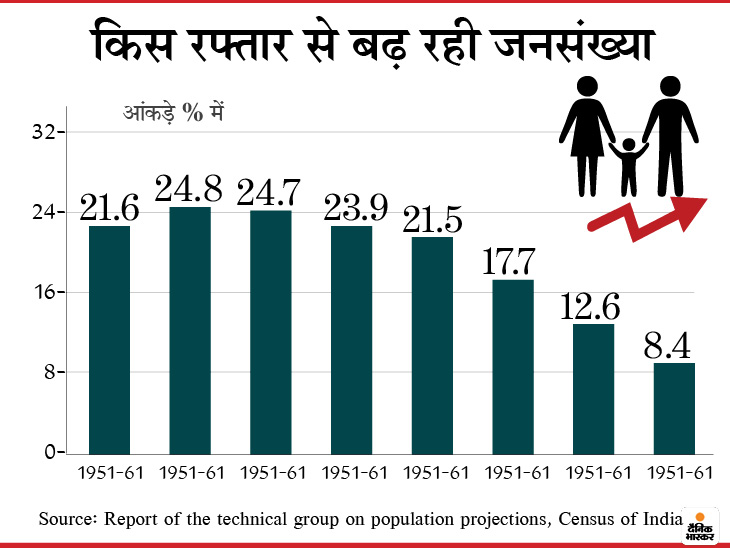 This will be the first time since independence that there will be a huge drop in the population growth rate. The growth rate is estimated to be 12.5% ​​between 2011 and 2021 and 8.4% between 2021 and 2036. According to the report, by 2031 India will overtake China in terms of population. 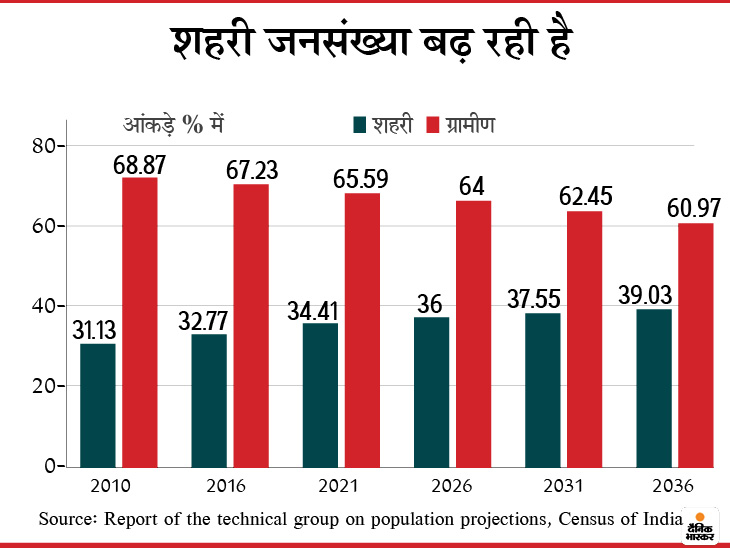 Population growth rate of North India is increasing more rapidly than South India. The growth rate of UP alone is estimated to be 30%. The population of UP in 2011 was 19.9 crore, which may increase to 25.8 crore in 2036.

The population of Bihar was 10.4 crore in 2011, which is estimated to be 14.8 crore in 2036 with 42% growth. In the next 4 years, Bihar will overtake Maharashtra to become the second most populous state in the country after UP. 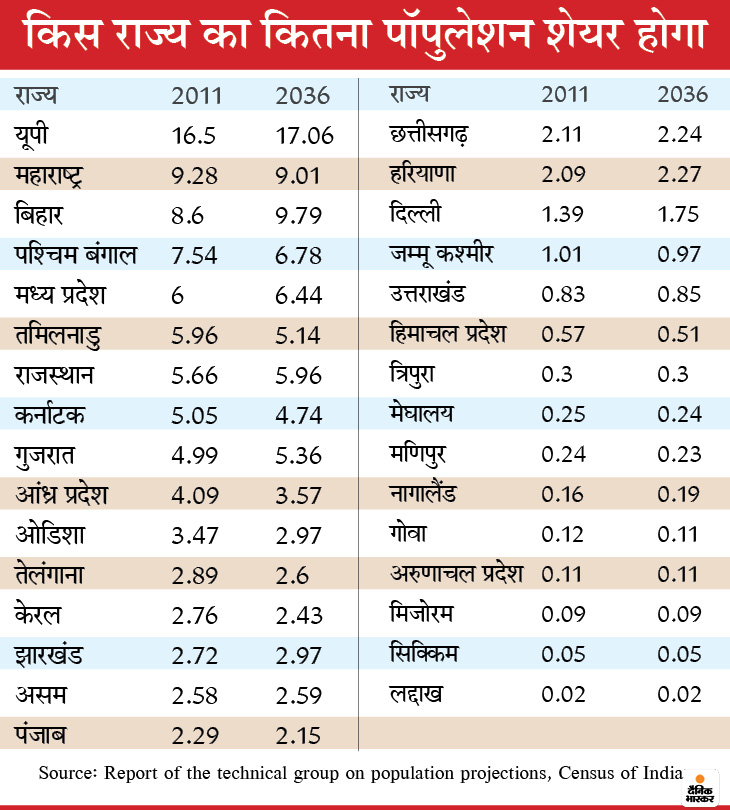 UP, Bihar, Maharashtra, West Bengal and Madhya Pradesh have reported a total growth of 54% in the population of these five states. Whereas, South India, Kerala, Karnataka, Andhra Pradesh, Telangana and Tamil Nadu are estimated to have a growth rate of just 9%. The total population growth of these five states is 2.9 crore, which is half as compared to UP alone. 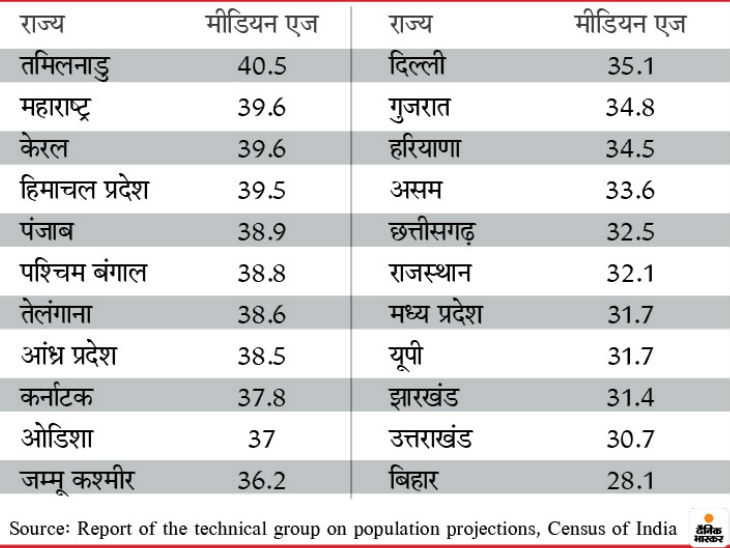 What happens to the median age

Median age means to divide a population into two equal parts. One part for young age and the other for old age. If the median age of Bihar is going to be 28 years in 2036, it means that the average age of half the population of Bihar is 28 years or less.