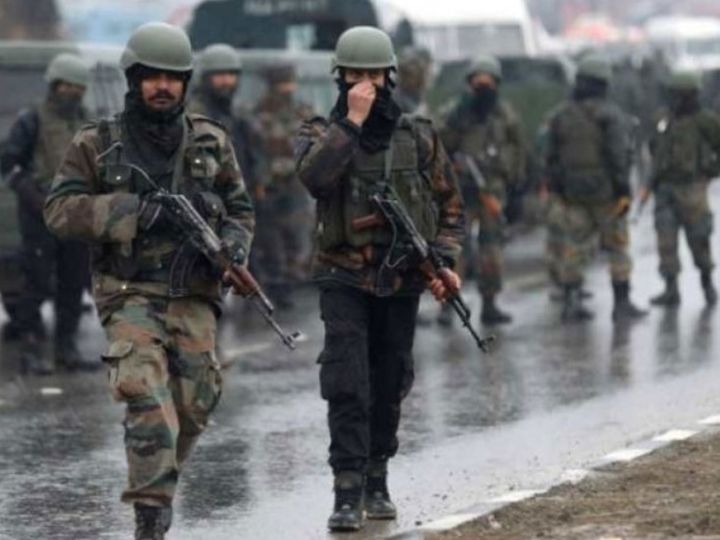 After the removal of Article 370, a large number of paramilitary forces were deployed in Jammu and Kashmir.

The Central Government has decided to immediately withdraw 10,000 paramilitary personnel from the Union Territory of Jammu and Kashmir on Wednesday. The decision has been taken after the Home Ministry reviewed the deployment of the Central Armed Police Force (CAPF) in Jammu and Kashmir.

A senior official told news agency PTI that the order to immediately return 100 CAPF companies to their base location has been issued by the Center. These companies were deployed after the removal of Article 370 from Jammu and Kashmir.

The soldiers will return from Jammu and Kashmir this week

Sanjay Dutt took a second opinion from America, from there he was told that the treatment of that thing is also available in India, so Sanju is taking treatment in Kokilaben: Dr. Jalil Parker | Disclosure of Lilavati Hospital Doctor – Actor consulted American doctors and postponed his decision to go abroad after his advice