Coronavirus Outbreak | Coronavirus Outbreak Today News Updates; World Cases Novel Corona COVID 19. | In Italy, for the first time since May, about one thousand cases a day, the situation in Australia improved; 231 million infected in the world so far 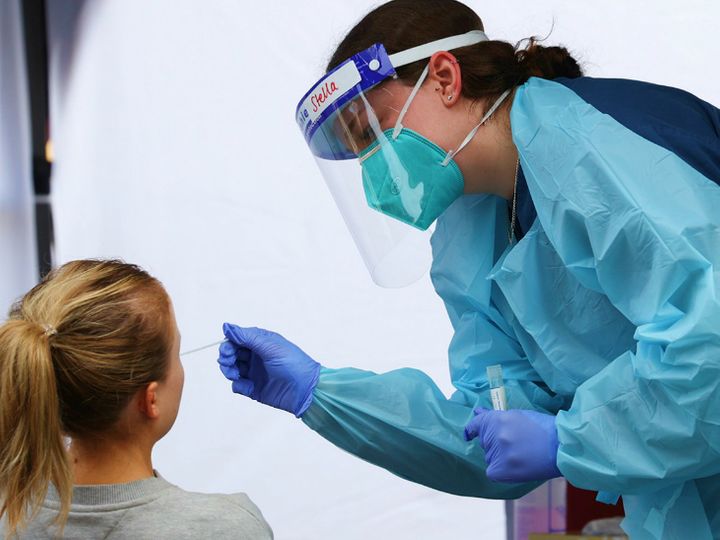 Health worker investigating a suspect in Sydney, Australia. In the state of Victoria, less than 200 cases were reported on Friday. Officers say they have been successful in preventing infection. (File)

So far, 2 crore 31 lakh 5 thousand 852 cases of coronavirus infection have been reported in the world. Out of these, 1 crore 57 lakh 2 thousand 054 patients have been cured, while 8 lakh 1 thousand 186 have died. These figures are according to www.worldometers.info/coronavirus. The health ministry in Italy is once again on alert. According to the statement released on Friday night, a total of 947 infected were identified during 24 hours. This is the largest number of patients in a day after May. On the other hand, the situation in Australia is improving now.

Australia: Things improved
In Australia, the impact of the second wave of infection is beginning to diminish. Victoria's Chief Health Officer Brett Sutton said – We have taken strict measures. Now their results are also getting started. The number of new patients has been decreasing continuously since two days. After Thursday, the number of newly infected remains less than 200 on Friday. Here 20 thousand tests are being done every day. The government says that by the beginning of September, the target is to increase the number of cases received daily to around 30.

Italy: Health department on alert
In Italy, the government has asked the health ministry to be on alert. The highest number of cases were registered here in one day after May. A total of 947 cases were reported on Friday. This is the largest figure since May 14. The government has said that it is investigating these cases. After this it will be ascertained that no cluster is being formed. On the other hand, there is also a preparation to review these cases on Saturday evening. After this a new strategy will be prepared. 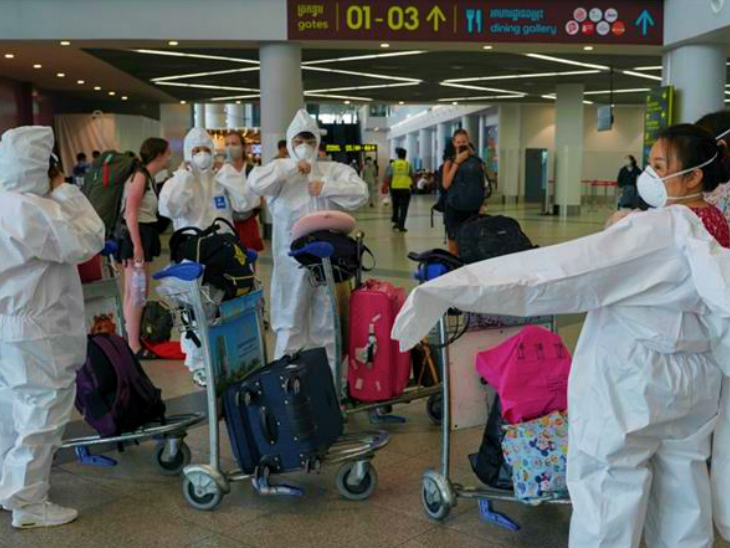 Health workers at Milan Airport preparing for screening wearing PPE kits before a flight arrives. In Italy, the highest number of cases have been found in a single day after 14 May.

Brazil: Death toll rises
The death toll in Brazil has increased again. On Friday, 1054 people died here. Not only this, the number of new infected also increased. A total of 30 thousand 356 new cases were reported. The Health Ministry says that most of the patients who died were already suffering from some disease. The WHO team is coming to Brazil on Saturday for a five-day tour. Its experts will consider new measures to overcome infection with government officials. 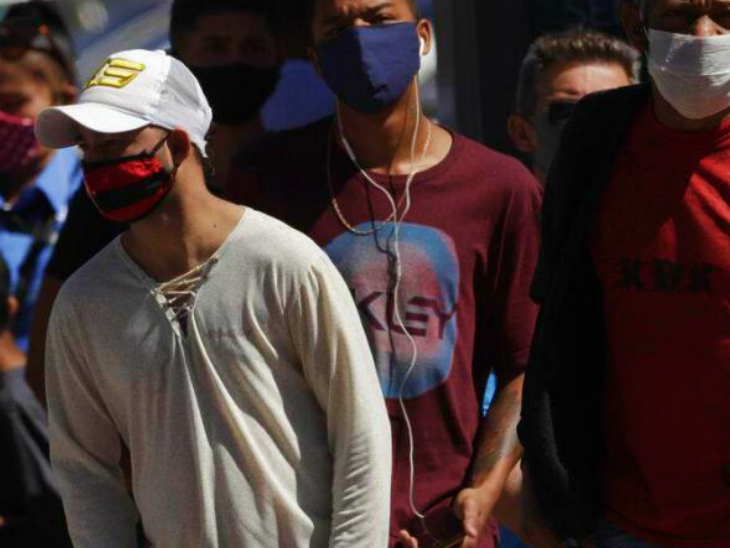 The death toll in Brazil on Friday was more than a thousand. Today a WHO team is arriving here. This team will develop a fresh strategy with the government on ways to prevent infection. (File)

WHO: Pandemic will end in two years
WHO has released a new estimate of the epidemic. It says that in less than two years the epidemic will be completely brought under control and it will end. According to the organization, the right steps are being taken on time and the poor countries of the world will also benefit from it. Along with this, work is going on in most countries of the world on new research and vaccines. According to the organization, the flu that came in 1918 also took two years to eradicate. The WHO also recommends children above 12 years wear masks.