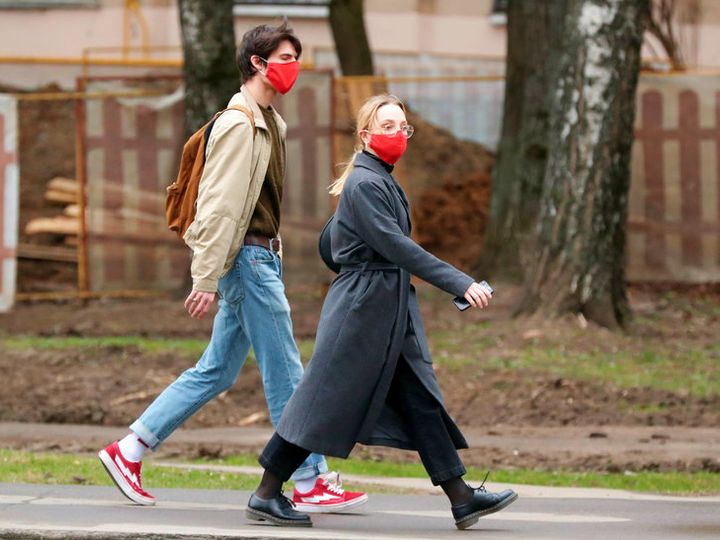 Students in Russia's capital Moscow, using maskers. On Friday, 12 infected died in Moscow. The government is going to build another makeshift hospital here.

So far, 2 crore 48 lakh 98 thousand 959 cases of coronavirus have been reported in the world. Of these, 1 crore 72 lakh 90 thousand 592 patients have been cured, while 8 lakh 40 thousand 661 have died. These figures are according to www.worldometers.info/coronavirus. The impact of the second wave of infection is clearly seen in France. More than seven thousand patients came here on Thursday. The death toll has increased in Moscow, Russia. The government is going to build another makeshift hospital.

Moscow: Death toll rises
The infection has been controlled to a large extent in the rest of Russia except Moscow. However, the situation in Moscow does not appear to be improving much. On Thursday, 12 infected people died in Moscow. Not only this, about five thousand new cases were reported. The Health Ministry said that cases were increasing rapidly in the suburbs of Moscow. In view of this, another makeshift hospital is being built here. Its capacity will be five thousand.

UAE: new cases again
The IPL 2020 is to begin in the UAE from 19 September. But, before this, cases of infection have started increasing in the country. 390 cases were reported here on Friday. With this, the number of patients now increased to 68 thousand 901. The government has called an important meeting on Saturday. It will include all the top officers of the Health Department. According to government sources, the government may take a strict decision like lockdown in some areas.

France: Lockdown removal was costly
In European countries, if the impact of the second wave of infection is seen most in any country then it is France. On Friday, patients grew rapidly again. 7 thousand 379 cases were reported. With this, the number of patients has increased by about 22 thousand this week. The French government has indicated to take strict steps to stop the pace of infection. It is believed that in areas where patients are getting more, then lockdown can be imposed. However, the concern is that new clusters are more visible. 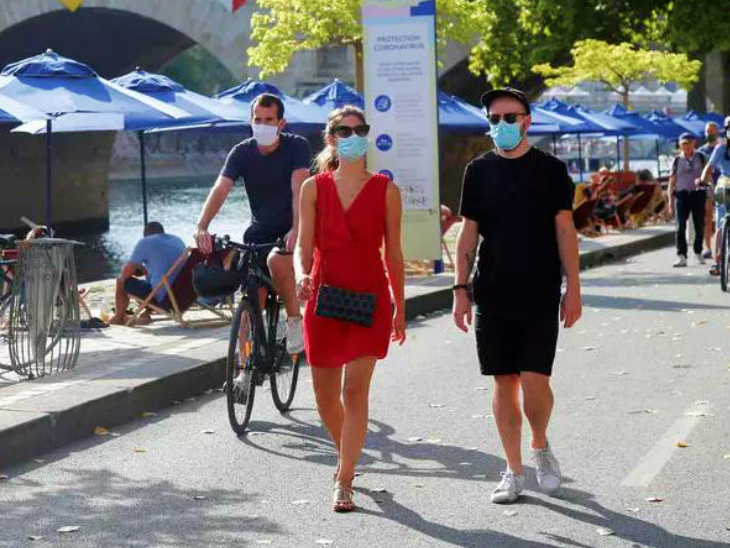 More than 22 thousand cases have been reported in France this week. The maximum number of cases were reported on Friday. Some restrictions may be reimposed in Paris. (File)

Canada: Travel Ban Extended
Canada has prepared a new travel plan for people moving to and from other countries. Under this, the ban on people coming from the US has been extended till 30 September. It was earlier until 21 September. The government says that if these restrictions are lifted then the cases of infection in the country are expected to increase very fast. Here, the Health Ministry will review new cases of infection, as well as talk on vaccine research. 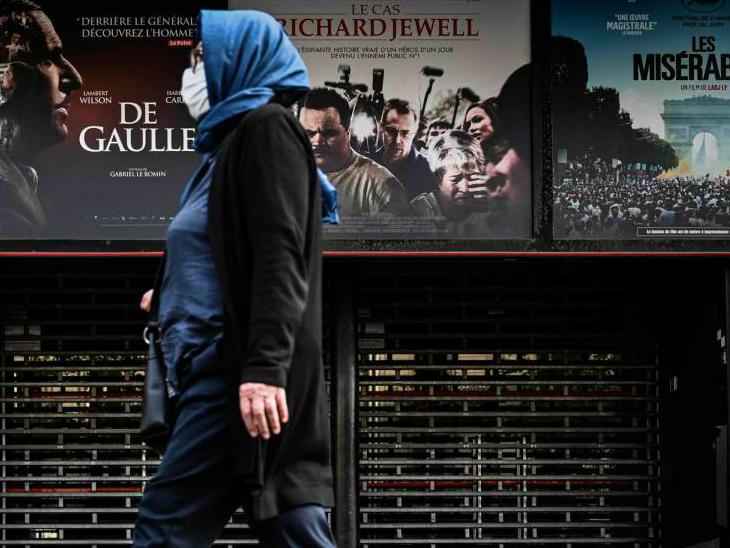 In Canada, the government has extended the travel ban to 21 September instead of 21. The government says that screening of people coming from the US will now be more focused.