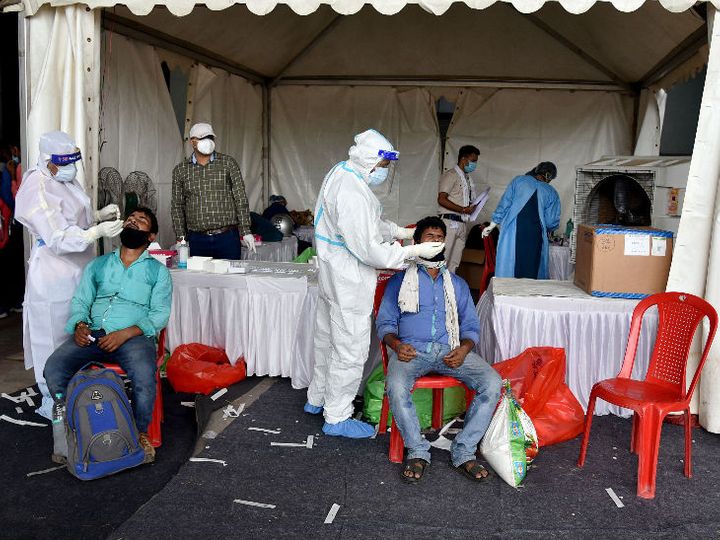 So far 53 thousand 18 people have died due to infection in the country. 1093 patients died in 24 hours. At the same time, there were 422 deaths in Maharashtra on Tuesday. The death toll in the state has now increased to 20 thousand 687. A day ago 228 people died here.

Where many deaths from infection?