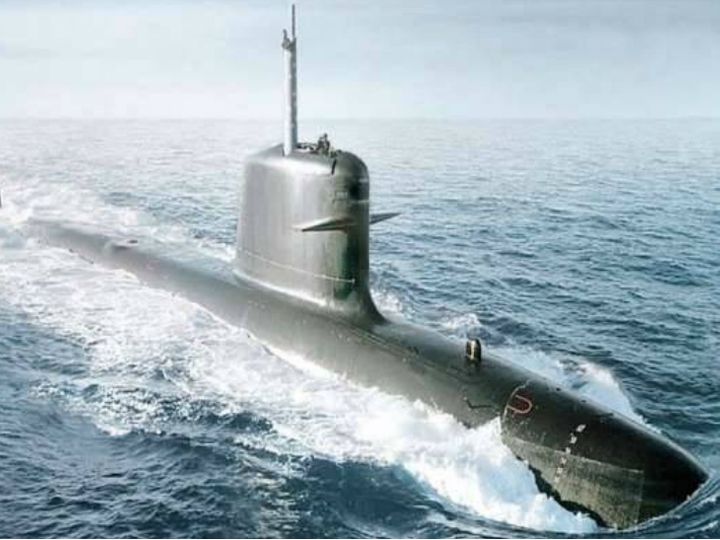 Six submarines will be built for the Navy at a cost of 55 thousand crores. The bidding process will be started from October. Government sources told the news agency that the move will strengthen the Indian Navy amidst increasing Chinese naval power.

According to sources, these submarines will be manufactured under the model in which state-of-the-art and large military products are to be made in India in partnership with domestic companies and foreign defense companies. The aim is to reduce dependence on foreign imports.

Indian Navy's plan for strength and why this plan?
The Indian Navy plans to acquire 24 new submarines. It consists of 6 nuclear submarines. The Navy wants to acquire 57 fighter jets, 111 Naval Utility Helicopters (NUH) and 123 multi-role helicopters. All these will be given to the Navy under the Make in India Partnership. Initially the focus is on fighter aircraft, submarines, armored fighting vehicles, tanks and helicopters.

India currently has 15 conventional submarines and includes 2 nuclear submarines. China wants to increase its presence in the Indian Ocean and in view of this, the Navy is focusing on increasing its strength as soon as possible.

How many submarines near China?
According to the Global Naval Analyst, China currently has 50 submarines and 350 ships. In the next 8-10 years, the total number of submarines and ships of China will cross 500.