Delhi Coronavirus Sero-survey Results News Updates; 29.1 Percent Have Antibodies | This means 29 out of every 100 people have become corona infected, a 6% increase from the previous time; In this case, women are 4% ahead of men. 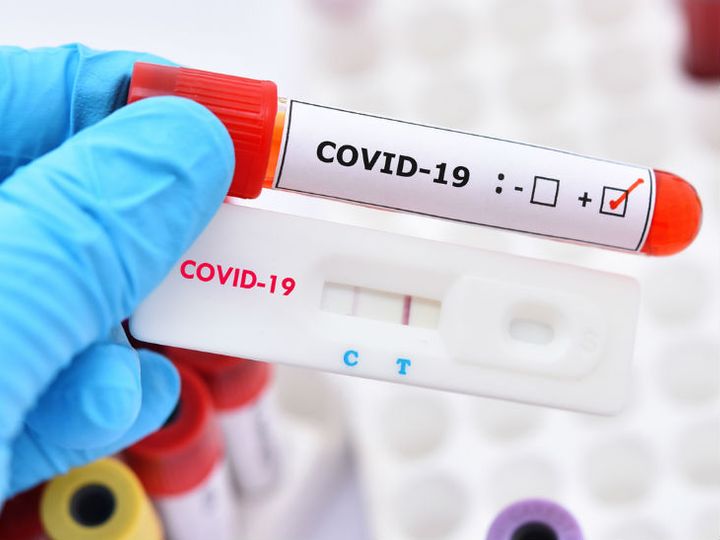 Antibodies have been found in 29% in North-East Delhi, 27% in South, 33% in South-East, while 24% in New Delhi. The third sero survey in 11 districts of Delhi will be done from September 1. The first survey here was conducted between 27 June and 10 July. More than 21 thousand people were tested in it. Antibodies to corona virus were found in 23.48% of these people.

What is sero survey?
Serological survey is done to find out how much infection has spread in a population. This is called sero survey. It examines the presence of corona virus antibodies in people's blood.

What is an antibody?
When the virus enters the body, the body makes some proteins to eliminate the virus. These are called antibodies. They are shaped like Y.

What does it mean to get antibodies?
Patients whose antibodies are found in the body are either corona infected or have recovered. Among them, there are many people who are not even aware of getting infected. Actually, there are no symptoms in them. Such infectives are called asymptomatic. Patients in whom symptoms are seen are called symptomatics.

Corona situation in Delhi is under control
In the capital on Wednesday, 1374 Corona reports came back positive. More than 1.56 lakh cases have been reported. Of these, over 1.40 lakh have been cured, while there are about 11 Hazar active cases. There were 289 Hajar 329 active cases on 27th of June, but this figure was reduced due to subsequent efforts. On average, 11 people are getting infected on every 100 people examined here.

You can also read this news related to sero survey …

1. First sero survey in Pune: 51.5% of the people included in the sample have antibodies, Pune has the most active cases in the state