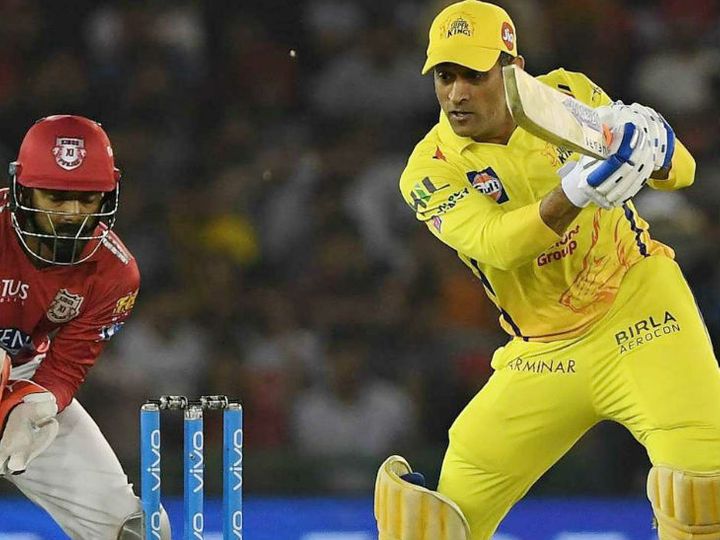 The IPL will be held in the UAE from 19 September to 10 November due to Corona this year. – File photo

Fantasy gaming firm Dream-11 has been selected as the new title sponsor of the Indian Premier League (IPL) for three years. However, the next day of this announcement, this dream of Dream-11, a condition of BCCI, is seen to be breaking. In fact, a senior BCCI official said that the next 3-year agreement with Chinese company Vivo has not ended. If it again gives Rs 440 crore annually, then the Rs 240 crore agreement with Dream-11 will be considered to end.

The official said that if not much money is received, BCCI will be able to continue the contract with Dream-11. As a title sponsor, Dream-11 will give Rs 222 crore to BCCI this time. Whereas for 2021-22, the company will have to pay 240 crores every year.

Official contract not with Dream-11
Due to a dispute between India and China, Chinese goods and companies are being boycotted in the country. Due to this, the BCCI had broken the IPL title sponsorship agreement with Vivo, a Chinese company which provides Rs 440 crore annually. This was followed by a contract with Dream-11. According to sources, the board has not made an official contract with the fantasy firm for 2021-2022.

Official order for sponsorship not received
A senior BCCI official told the news agency, “It was not necessary that only the high bidding company would get the sponsorship.” This was already made clear. It depended only on the interest of the board. However, Dream-11 was the highest bidder and has been chosen for the sponsorship. However, many more aspects are being considered right now before the official order comes. “

BCCI's contract with Vivo still intact
The BCCI is in talks with Dream-11 to raise money for the next two-year contract. According to the official, “He (Dream-11) will be the sponsor for the 2020 season only. For this, he will give Rs 222 crore. A conditional agreement has been signed by the board for a three-year agreement. The deal with our Vivo is still intact. “

Board still awaits Vivo's Rs 440 crore
The officer asked in question, “We have not finished it (agreement with Vivo), only stopped it.” If we get Rs 440 crore, then why will we settle for 240 crore rupees? ”After seeing all this, now Dream-11 has only two options. The first is that he should be satisfied with a deal of 4 months and 13 days this year with Rs 222 crore. Or increase the amount according to the conditional of the board and also get the contract for the next 2 years.

Chinese company invests Rs 720 crore in Dream-11 too
The BCCI has come under criticism for having signed a new deal with the Dream-11, as the Dream-11 is also funded by Chinese and Hong Kong 1-1 companies. China's tech company Tencent invested $ 100 million (Rs 720 crore at the time or Rs 746 crore at present) in Dream-11 in 2018. Chinese-controlled Hong Kong-based Stadeview Capital also invested $ 60 million (Rs 448 crore) in 2019.

Bihar Chief Minister Nitish Kumar React On Sushant Singh Rajput Case Said Sushant And His Family Get Justice – CM Nitish speaks on Sushant case, it has nothing to do with politics, it is a victory of justice