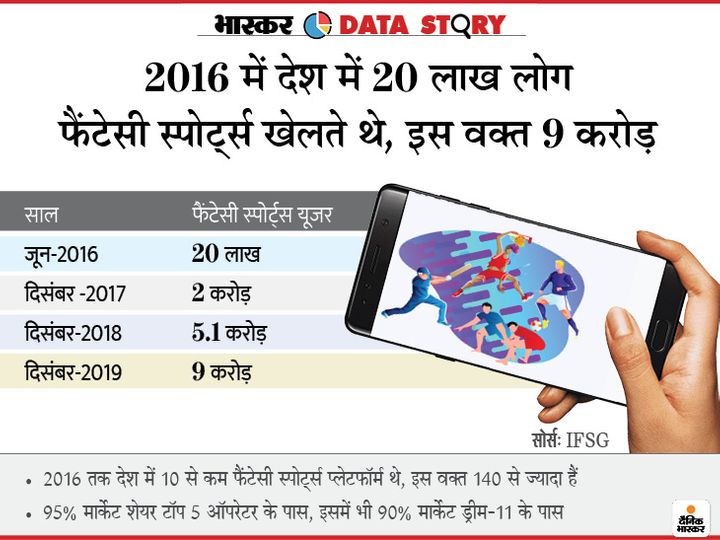 Today, we will talk about these three. Beginning with Dream-11's story of a dreamer. A boy forms a company in 2008. In 2012 Fantasy enters the sports segment. At the time when very few people knew about it in the country. In 2013, he was looking for an investor for himself. He was also studying at Columbia Business School. If he wanted, he could easily raise funds for the company from his father. But, he had to set up the company on his own.

He also raised funds and made his company synonymous with fantasy sports in the country. This boy is none other than Harsh Jain, the co-founder of Dream-11. If it is about the fantasy sports market of the country, then its story will not be complete without Dream-11. As of 2016, there were less than ten companies in this segment. Today there are more than 140 companies.

The fantasy sports market has grown 9 times in the last four. Four years ago, its total market was 1,743 crore. Only 20 lakh people played fantasy sports across the country. Today its market has become Rs 16,467 crore. There are over 9 crore people playing it. In that too, Dream-11 alone has almost 11 million users.

The players are earning

The people playing this virtual game are constantly growing. Along with this, the earnings of these people are also increasing. In 2016, those who played it earned Rs 350 crore. In 2019-20, the earning figures of the users reached about fourteen thousand crores rupees. Fantasy Sports users play cricket the most. But, users are increasing continuously in the rest of the games too. 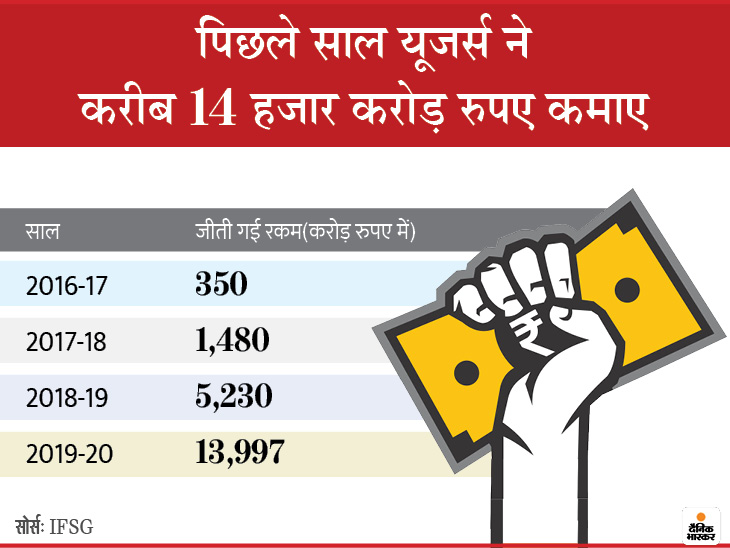 Users are earning more than companies 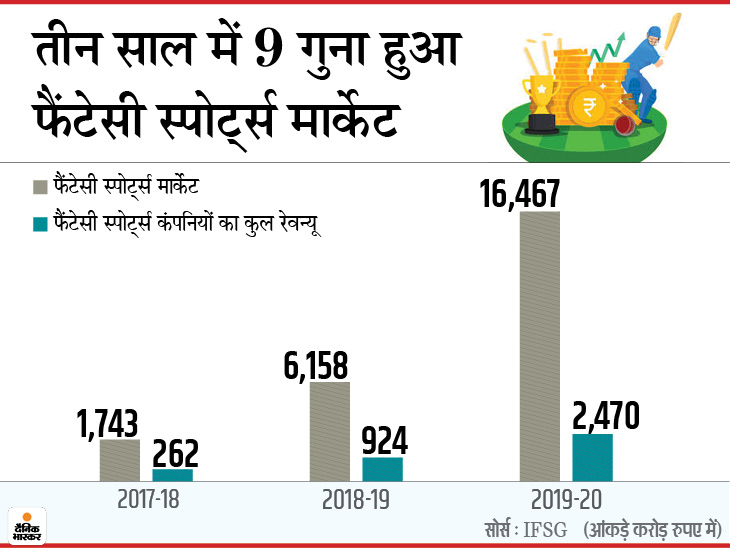 As the fantasy sports market grows, employment in this segment is also increasing 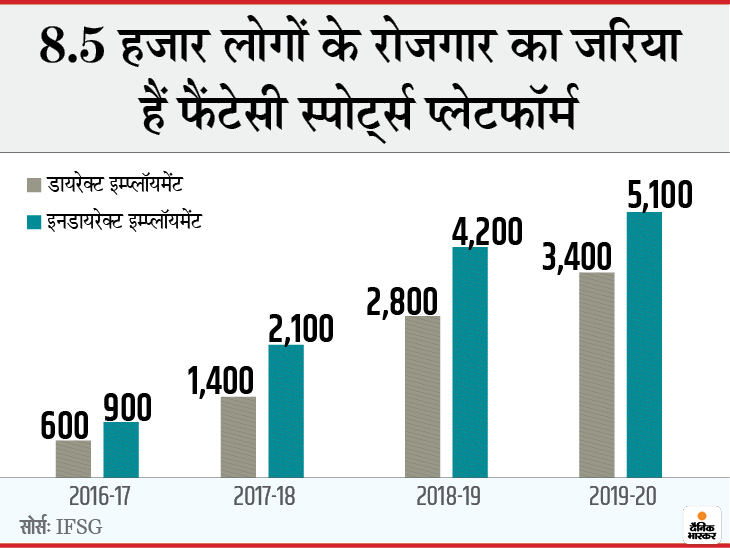 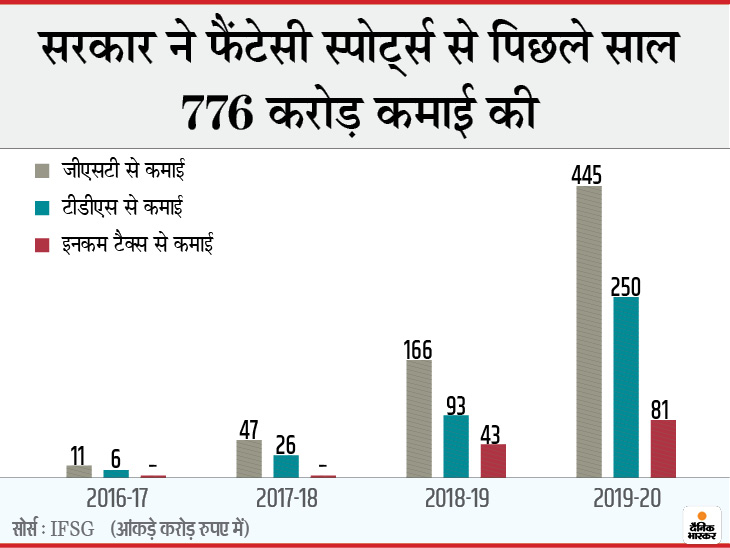 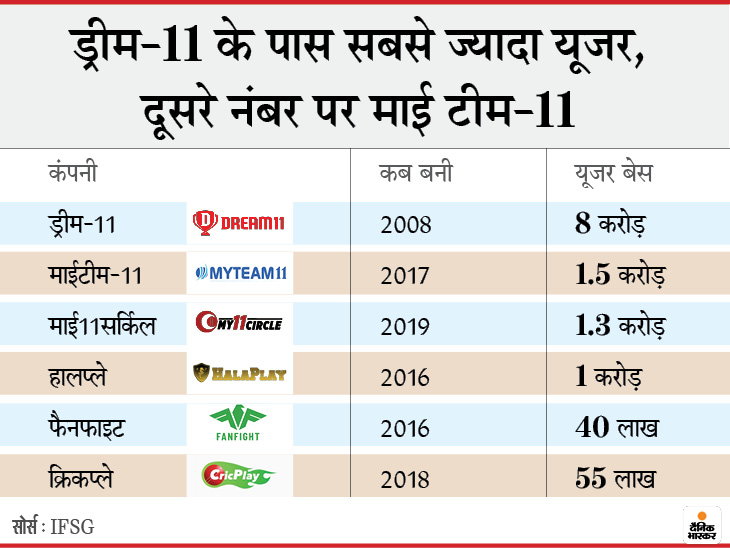 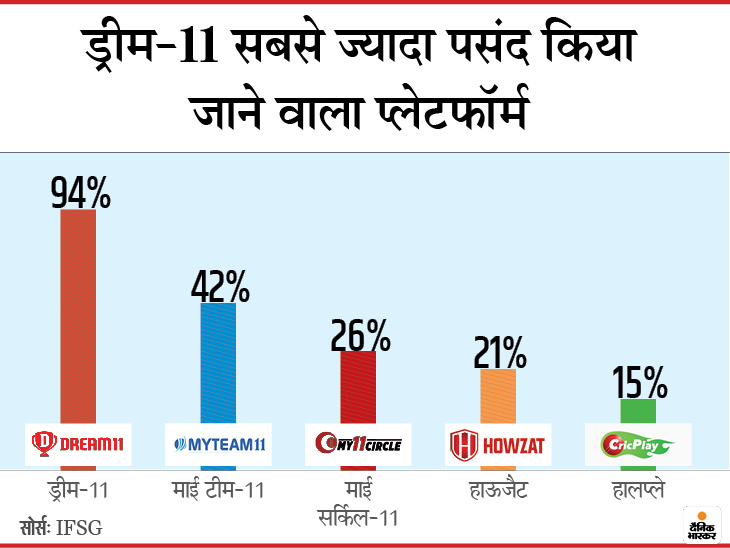 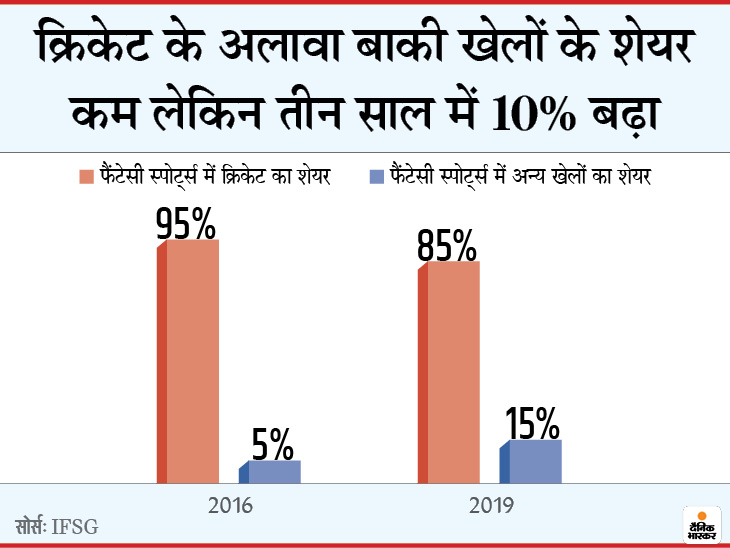 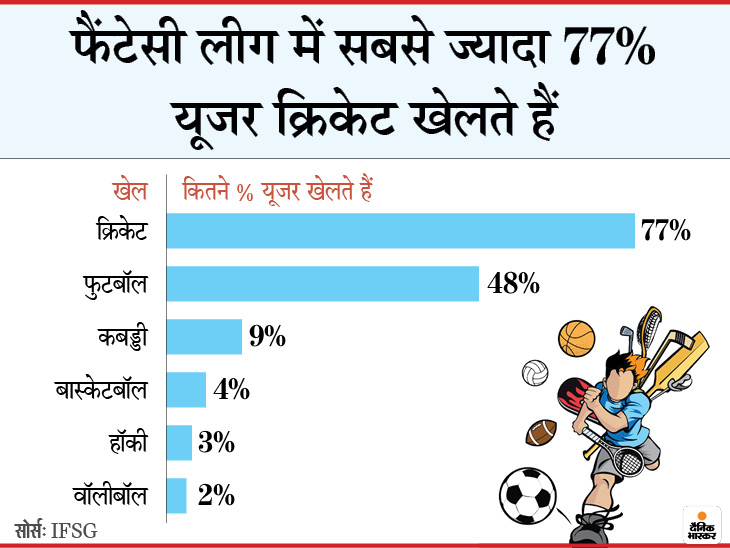 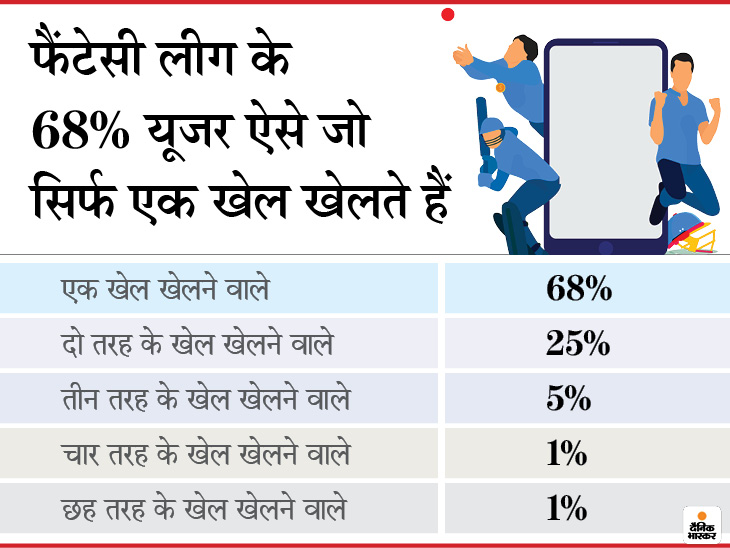