father of sushant singh rajput kk singh said – we are legal heir of late actor my daughters comprise in family | Father KK Singh declared himself the legal heir of Sushant Singh Rajput, saying – Only me and his sisters are included in the family 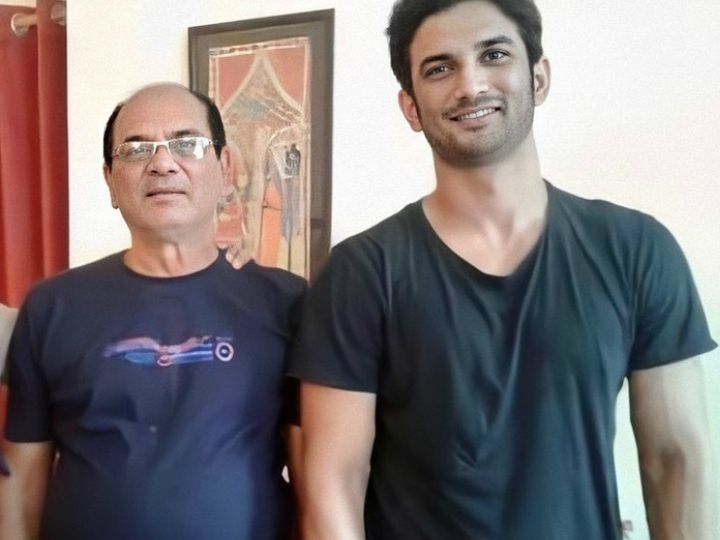 Sushant Singh Rajput's father KK Singh said on Wednesday that he is the legal heir of his son. He said that whatever arrangements were made by Sushant in his life, such as hiring a lawyer, hiring a chartered accountant and other professional matters, are now over. KK Singh said that Sushant's family includes only me and his sisters. KK Singh said- I declare that I am the legal heir of Sushant Singh Rajput and all the arrangements that Sushant had made in his life are not entitled to tell anything about Sushant. If anyone does this, they must first get my approval.

KK Singh issued this statement after some lawyers issued a statement in the media saying that he was hired by Sushant. KK Singh said that these lawyers told the media about the conversation allegedly with Sushant. This cannot be done as per the rules of the Bar Council of India and the Indian Evidence Act.

I am the successor of Sushant and it cannot be done without my permission. I have not given permission to anyone to issue such a statement nor asked me to hold any such talks. This is wrong in terms of legal rules.

If someone other than me and my family claim to have a family, then it is wrong

He also said- Let me also make it clear that only me and her sisters are included in Sushant's family. We had appointed Varun Singh as our lawyer and through him, senior advocate Vikas Singh would represent our family. I do not approve if anyone else claims to be a member of the family.