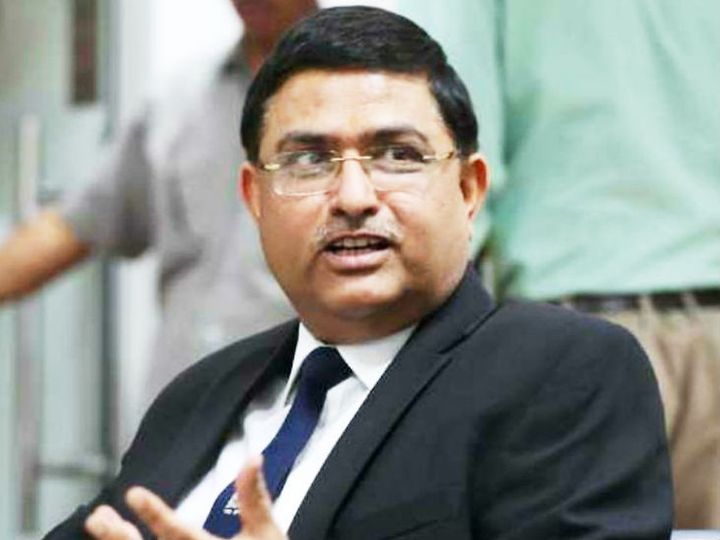 Rakesh Asthana is currently working as the DG of the Bureau of Civil Aviation Security (BCAS).

Gujarat cadre IPS officer Rakesh Asthana has been made the Chief of the new Border Security Force (BSF). At the same time, VSK Kaumudi has been given the responsibility of Special Secretary (Internal Security) in the Ministry of Home Affairs. The personal ministry issued its orders on Monday.

Currently Astana is the DG of BCAS
Rakesh Asthana is currently working as the DG of the Bureau of Civil Aviation Security (BCAS). According to the order, Rakesh Asthana has been appointed Director General of BSF. Asthana's tenure as BSF Chief will last till 31 July 2021.

Kaumudi belongs to Andhra Pradesh cadre
Kaumudi is a 1986 batch IPS officer of Andhra Pradesh cadre. Currently Kaumudi is working as the DG of Bureau of Police Research and Development (BPR & D). According to the order, Kaumudi's term as Special Secretary in the Ministry of Home Affairs will remain till 30 November 2022.

Why was Rakesh Asthana in discussion?
Rakesh Asthana was accused of taking 2 crore bribe from Hyderabad's meat businessman Satish Sana. In this case, the CBI registered a case against Asthana and DSP Devendra Kumar on 15 October 2018. The matter also went to the High Court, after which orders for inquiry were given.

A special CBI court gave a clean chit to Rakesh Asthana and DSP Devendra Kumar, former special director of the Central Investigation Agency, in March. While agreeing to the charge sheet filed by CBI, Special Judge Sanjeev Aggarwal had said that there is not enough evidence to take further action against Asthana and Kumar.