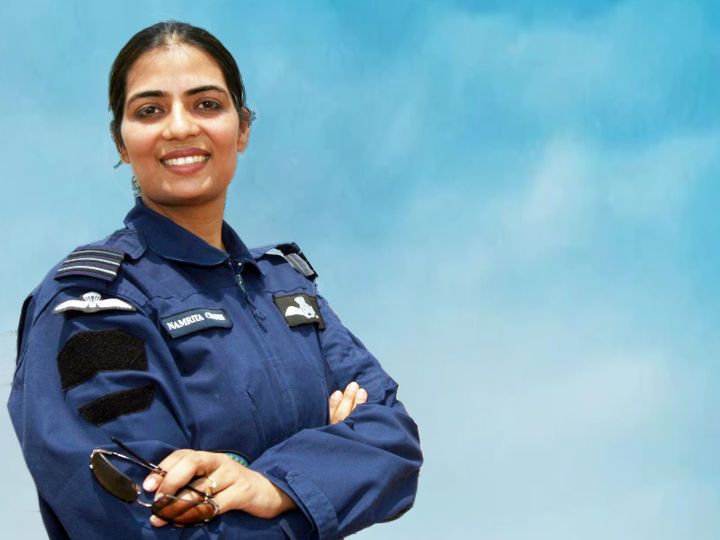 When I heard that a film is being made on the life of Gunjan Saxena, I thought, through this film, people will get to know something good about the Indian Air Force. But, when this film came and I saw this film, it was understood that to create a fake image of one, the image of the Airforce has been played with.

As a film makers you cannot show lies in the name of Cinematic Liberty, Creative Freedom. Dharma Productions should show their creative freedom only in films like Kabhi Khushi Kabhie Gum. I myself have been a helicopter pilot, I was in the Air Force for 15 years, but did not face any such misconduct as shown in the film. Mail officers are more professional and gentlemen. Retired wing commander Namrata Chandi from the Indian Airforce made this statement regarding the image of the Airforce shown in the recent film 'Gunjan Saxena'.

In a conversation with Bhaskar, Namrata told that his training took place in Hakimpet and Dundigal in 1995. During that time there were a batch of 6 girls, with Namrata apart from her younger sister Supreet Chandi, Gunjan Saxena, Anuradha Nair, Sarita Sirohi and Sri Vidya Rajan. This was the fourth batch of female helicopter pilots in the Airforce. Women have always got equal rights in the Airforce. I and every batchmate of mine got the support of every officer and mail worker from CO. Nobody ever tried to degrade us because we are female. 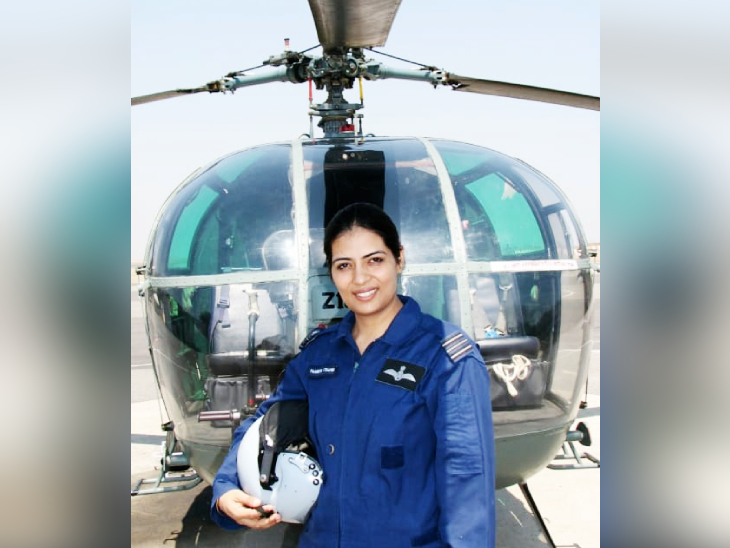 Retired wing commander Namrata Chandi from the Indian Airforce has questioned the makers regarding the image of the Airforce seen in the film 'Gunjan Saxena'.

This film is not a biopic but a concoction

Namrata points out that the first female pilot to fly in Kargil was Mr. Vidya Rajan, while the pilot shown in the film was Gunjan. Ordered Force Moral is down through this film. The film is not a biopic, but a concoction. In this story Gunjan is shown as a Victim. Two more lady pilots were also posted in that unit along with Gunjan, but they were not even mentioned in the film.

Namrata says that I am surprised that this film shows that Gunjan Saxena had got the Shaurya Chakra, which is completely wrong. These are facts which Gunjan himself did not deny. By showing this fact, the makers have tarnished the bravery and loyalty of the real Shaurya Chakra winners.

She says that I do not know what Gunjan would have told the film's researcher and crew about her experiences, but I can say with full certainty that anyone who has worn the uniform of the Air Force ever Also, it will not disclose such an image of the Airforce, which will create its negative image in the society. Gunjan would not have done this either. 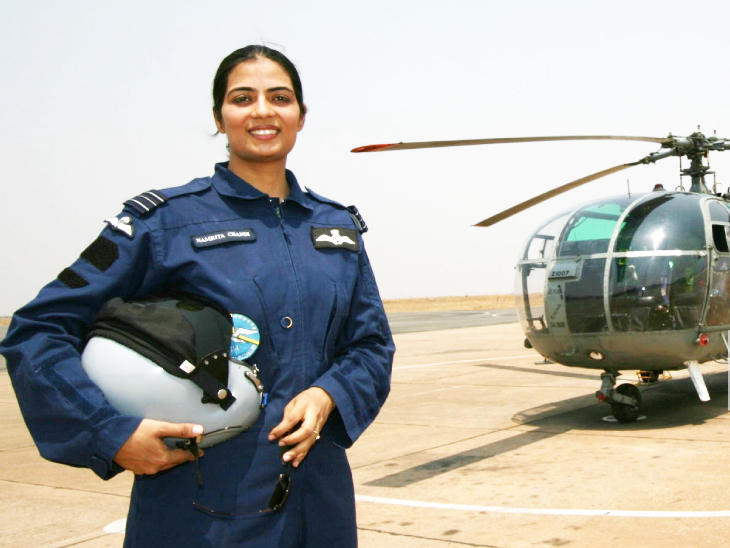 It is shown in the film that Gunjan Saxena was awarded the Shaurya Chakra.

During training, both of our sisters flew together, which is a world record.

Namrata says that her early life was spent in Udham Singh Nagar district of Uttarakhand. Our first cousin fighter was a pilot, he often told us stories of the plane in his childhood. It was because of him that I decided to join the Airforce.

Namrata says, when the last 6 months of post graduation were left in Chandigarh, I saw an advertisement in the newspaper for a woman helicopter pilot. At the same time, my sister also applied. We applied in 1994. We cracked exams, interviews and we were trained in the year 1995. During the training there was a moment when both our sisters flew together. Later people told that it became a world record, because till date two sisters did not fly together.

In the beginning, the common washroom was a problem due to the changing room.

Namrata says, her first posting was in Jaisalmer. During this time he faced some problems. At that time there were no female washrooms. In such a situation, they had to use mail washrooms only.

Namrata said that in such a situation, she used to call someone and check if someone was in the washroom. After this, someone used to stand outside and use the washroom. Later all this became a normal process.

Recalling the old things, Namrata tells that while going to the changing room, she used to stand outside and change the dress. Namrata says, this problem was only in the initial phase, but it was not even such a big problem that the issue should be made. We come not to serve in the Air Force, but to serve the country. 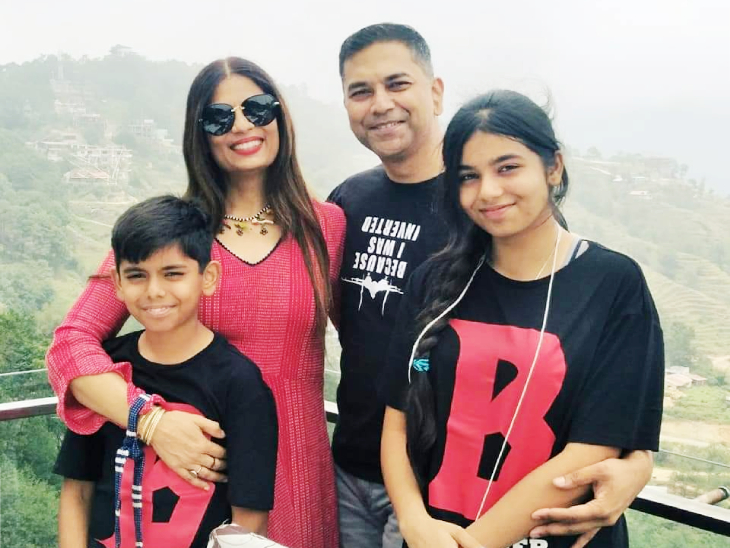 I believe if there are no challenges in life, then make challenges for yourself

In 1996, Namrata's first posting took place in Jaisalmer. Namrata says that she never liked Desert, but I fell in love with this city when I went there and saw Jaisalmer from the sky. Here I used to do Reiki and rescue on the Indo-Pak border. This was followed by a posting in Sarsawan, UP.

In the year 2000, I requested that I have to go to Leh, because pilots who fly in odd conditions like Siachen are considered the best pilots. I had to do challenging flying, finally I got a chance and I also became the first female pilot to fly in Siachen. I believe that if there are no challenges in life, then make challenges for yourself. Here I learned a lot in my life.

Landing on the match box helipad is not easy

Namrata says that she did many life saving rescues in Siachen, including military and civil rescue. Once in the minus temperature we went to pick up an elderly person from his village. There were two houses in that village which were completely covered with snow, here we landed with great difficulty. During Siachen, there was always a landing on low space. Here match boxes used to be helipads.