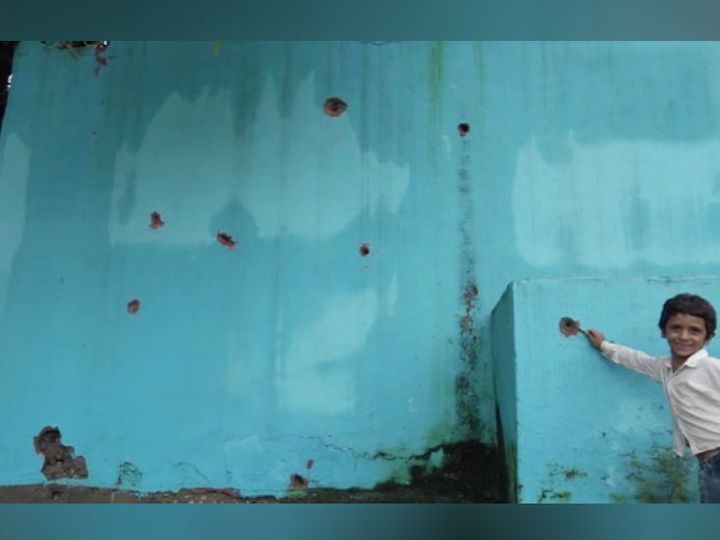 A child showing holes in the wall after firing from Pakistan.

There was heavy firing from Pakistan on Friday evening in Kathua district of Hiranagar sector of Jammu and Kashmir. Due to this, many houses have been damaged in the border village of the district. Local people say that due to the frequent ceasefire violations of Pakistan, we face difficulties every day. Firing from across the border begins at around 10 pm and continues till 5 am. 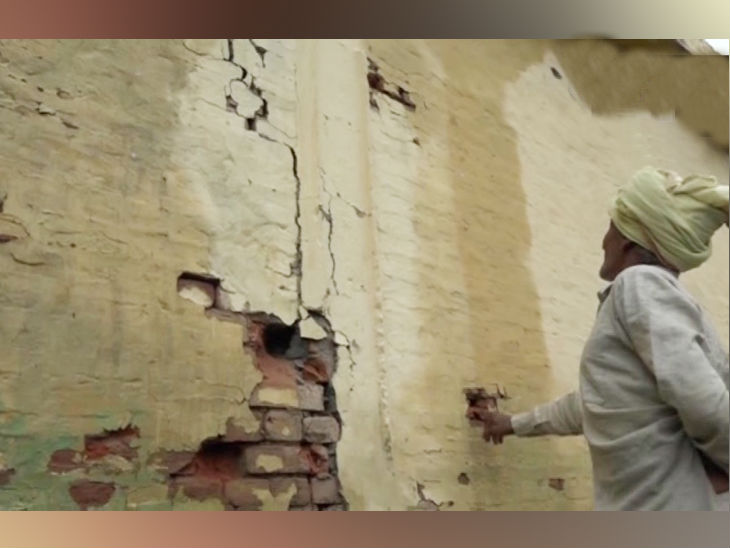 People have to face difficulties every day due to frequent ceasefire violations of Pakistan.

By the end of July, Pakistan has broken a ceasefire 2,662 times to infiltrate terrorists. Whereas last year, Pakistan violated ceasefire 3,168 times. A total of 120 terrorist related cases have been registered in July this year. Whereas in 2019 there were so many cases throughout the year. Similarly, till July this year, 35 security forces were martyred. Till July last year, the same number of soldiers were martyred. 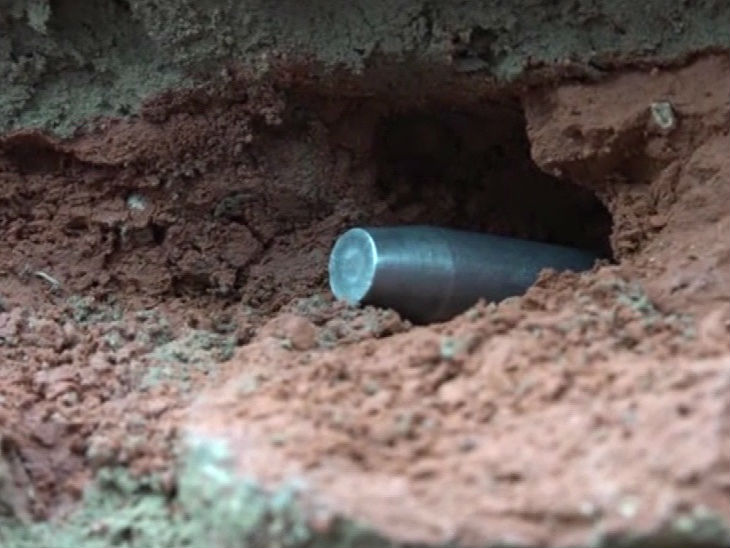 Firing from across the border begins at around 10 pm and continues till 5 am. 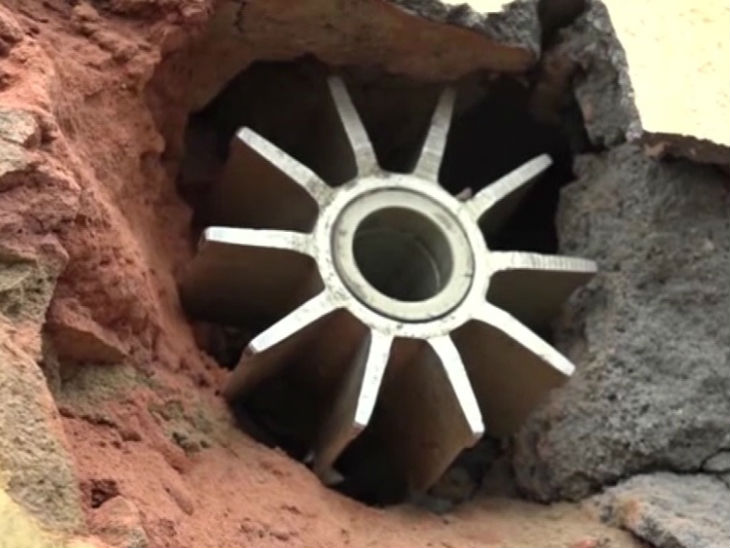 By the end of July, Pakistan has broken a ceasefire 2,662 times.

You can also read these news related to Jammu and Kashmir…

1. Government's big decision on Kashmir: 10,000 soldiers of paramilitary forces will immediately return from Kashmir, were deployed in the valley at the time of removing Article 370 a year ago.

2. Encounter for the third consecutive day in Jammu and Kashmir: a militant killed in a encounter with security forces militants in Shopian; 2 terrorists were also killed in Handwara encounter