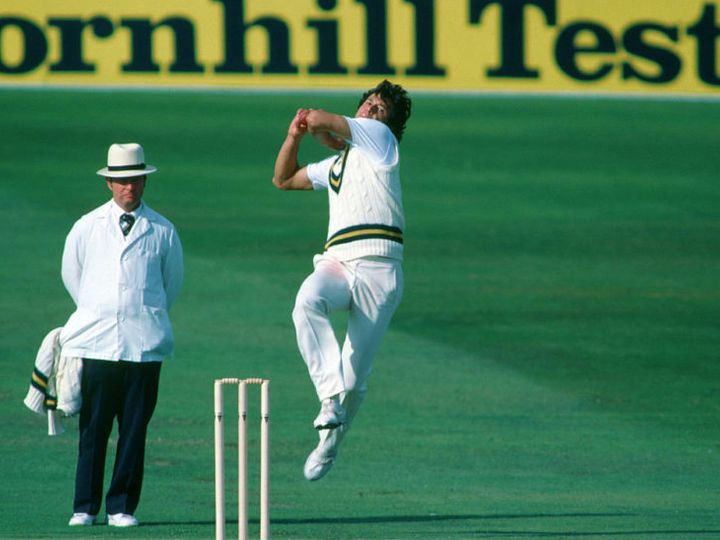 Pakistan Prime Minister Imran Khan has said that at the moment the cricket series between India and Pakistan is not possible. Imran said that the relationship between the two countries is very tense, and it would be scary to talk about a bilateral series. Imran is a former Pakistan captain. It was under his captaincy in 1992 that Pakistan won the World Cup. Imran also mentioned those two visits. When he went to India with the Pakistan team. On the India tour of 1987, Imran said – Then my players had to fielding by putting helmets on the boundary.

Mention of two tours
In response to a question, Imran said – I visited India twice. First time in 1979 and second time in 1987. There was still tension for the first time. But, both governments were trying to reduce it. So the atmosphere was very good. The second time i.e. in 1987, the situation was very bad. There was a lot of tension between the two countries. Its effect was seen on the ground. My players had to fielding with a helmet on the boundary line, as the audience was throwing stones.

Praise for own country
Imran described Team India's 2005 tour of Pakistan as very successful and only praised his country and audience. Said- In 2005, Team India defeated Pakistan at his home. The audience was praising Team India. At that time the atmosphere was very spectacular. I believe that the series between India and Pakistan is better than the Ashes.