There will be a salute after unfurling the national flag at Marjoom. For the first time, the young Naxalite victim Rajendra will lead this team.

The tricolor will be hoisted for the first time after the formation of the state on the occasion of Independence Day, this time in the Naxalgarh village Marjum, situated on the outskirts of three districts. The national anthem will be sung. The most special and great thing is that the surrender Naxalites and the villagers will take the salute of the national flag together with the soldiers here. Its rehearsal has been going on in Chikpal and Marjoom villages for almost a week.

Marjum is the village where till now Naxalites hoist the black flag on 15 August and 26 January. The pressure has been such that so far no one has bothered to hoist the national flag here. 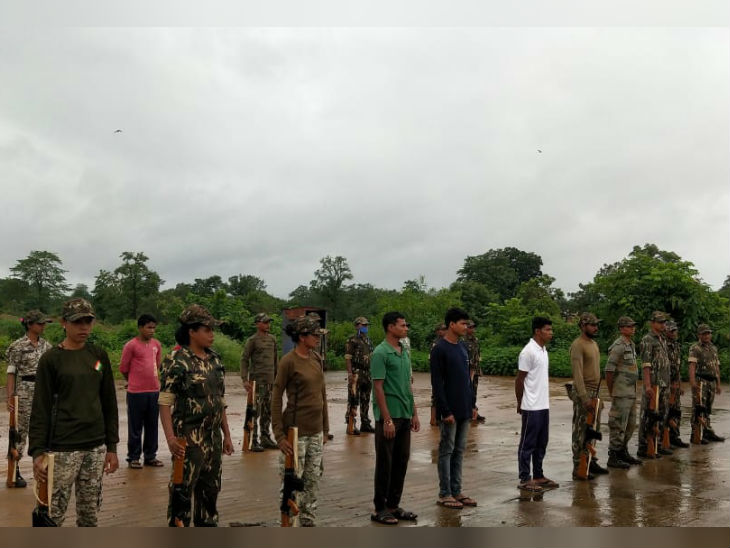 Naxalites hoisted the black flag on 15 August and 26 January in the village of Marjum. Due to fear of Naxalites, no one could muster the courage to protest.

The Independence Day of the year 2020 is bringing great happiness to this village. The tricolor will unfurl for the first time after the formation of the state not only in Marjoum but also in its neighboring village Chikpal, Parcheli. These are villages where IEDs are at risk. Many times the soldiers have been injured in the blast. Naxalites have been beaten up by villagers for demanding development.

Dantewada SP Dr Abhishek Pallava informed that the tricolor will unfurl for the first time after the formation of the state at Marjum, Chikpal. After the camp opened, the trust of the villagers here increased towards the police and administration. Naxalites are surrendering continuously. Development works have also started here. The national flag will also be hoisted for the first time at Chikpal, Parcheli, Bodli. All these villages are now moving towards independence. These villages will be completely Naxal-free in the coming year. 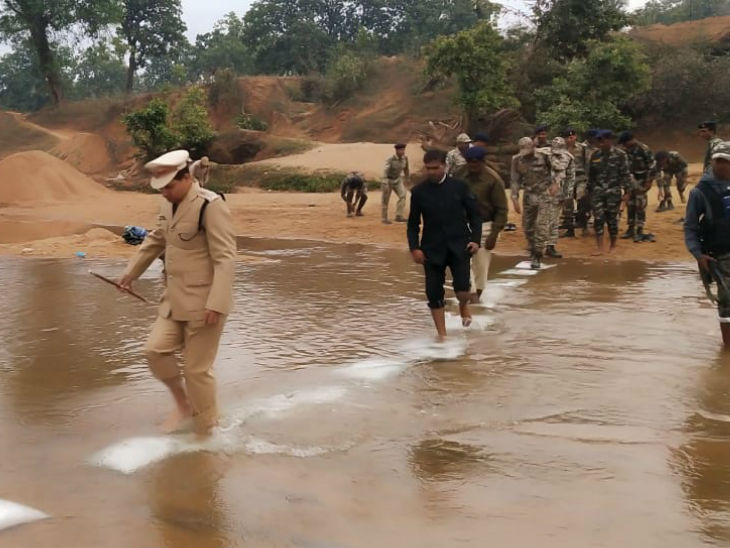 In most areas of Dantewada, there is no road, one has to cross the water to come here.

Meetings were held every year, this time Naxalites could not take
In 2019, the security forces camp opened in Chikpal. After this, preparations started to free this area from Naxalites. The Collector and SP reached the village. Development work began. The youth of the villages here started joining the police. The father of a youth of Marjum who joined the police was murdered by the Naxalites 3 months ago.

Police officials said that more than 50 youths of these villages are joining the police. Villagers said that before 15 August 26 January, meetings of Naxalites used to start in the villages. We used to refuse to hoist the tricolor. But, this is the first time the Naxalites have not been able to meet.

Surrender Naxalites to take salute under leadership of Naxalite victim youth
There will be a salute after unfurling the national flag at Marjoom. There will be an atmosphere of patriotism here. Surrender will be Naxalite, rural youth, women's teams. For the first time, the young Naxalite victim Rajendra will lead this team. His father was murdered by Naxalites in 2000. The Naxalites, who once hoisted the black flag, will take the salute to the national flag in the Naxal-stronghold village. Former Naxalite Sundari says that she used to hoist the black flag while in the Naxalite organization. 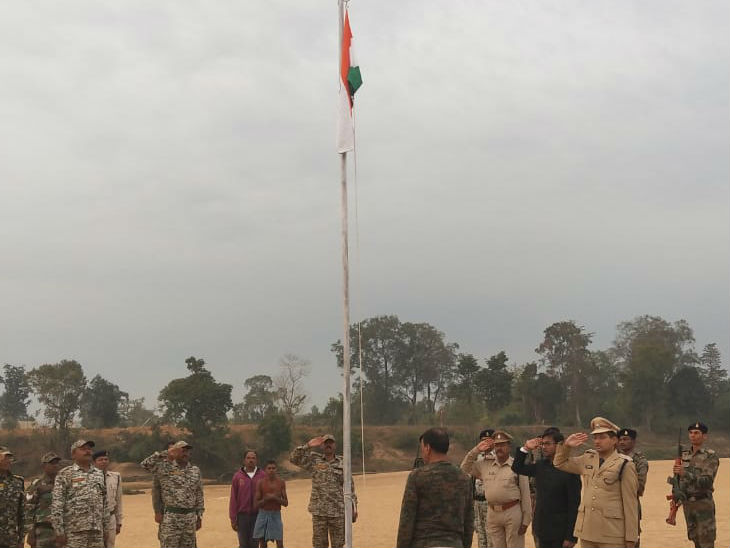 It is said that this time it has been different that in the village of Naxalgarh, she will take the salute of the national flag for the first time. After the surrender, she feels free. Actually, there was a preparation for many big events including road shows, civic action in Marjoom village. However, all these programs had to be postponed due to reports of SP Dr Pallava's wife and son being Corona positive. 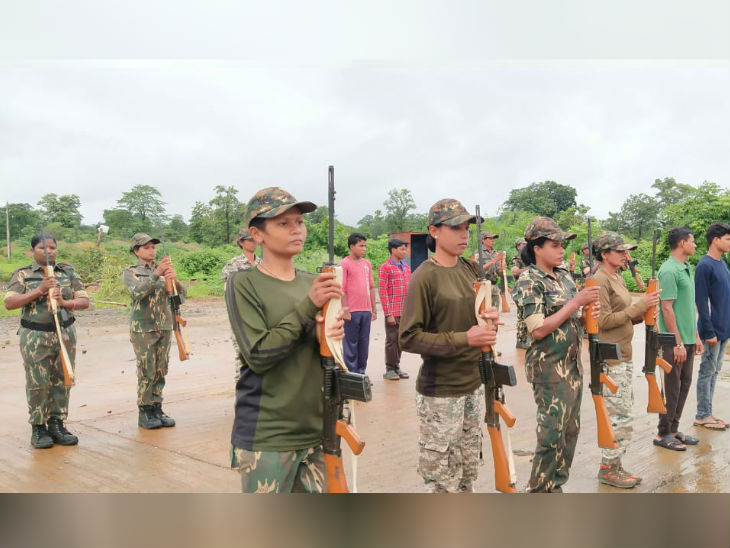 Naxal rule still dominates in more than 15 villages including 10 Gram Panchayats of Dantewada. Now development works are being done here, soon these villages will also be free from Naxalism.

Now development works are being done here. Now the national flag will be hoisted in Chikpal, Parcheli, Marjoom, Bodli. Naxal rule still dominates in more than 15 villages including 10 gram panchayats of Dantewada. These include Jiyakodata, Telam, Tetum, Edpal, Nahadi, Burgum, Nilavaya, Gumiyapal, Lunali, Bade Gadam, Pahurnar, Tumrigunda, Cherpal, Padmeta, Bade Karka, Kaurgaon, Chhoti Karka Gram Panchayats and their dependent villages. The SP said that 3 new camps have been approved. After this, these villages will also be free from Naxalism.