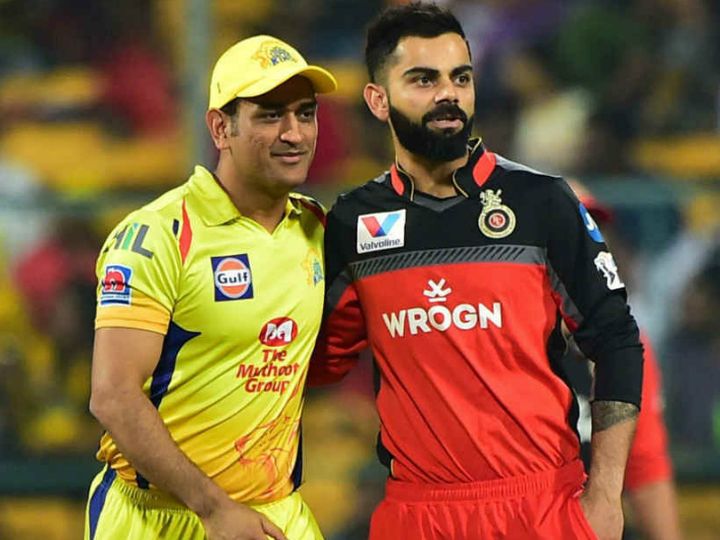 BCCI has announced to conduct IPL in UAE between 19 September and 10 November.

Board of Control for Cricket in India (BCCI) has announced to conduct IPL in UAE from 19 September to 10 November. There will be 60 matches in the tournament. Most of the IPL teams including Chennai Super Kings, Delhi Captils have reached UAE. The players of all these teams are 7-day quarantines. The teams were expected to release the schedule by 20 August.

However, the BCCI is yet to release the schedule in view of rising corona cases in the UAE. There have been 68,020 corona cases in the UAE so far. At the same time, 378 people have lost their lives. The government there has started a rigorous examination of passengers coming from outside under the Corona Protocol.

Investigation is being done from one border to another
According to ESPNcric Info, corona cases are increasing in the UAE. Passengers coming from outside may have to follow strict rules under the Corona Protocol. Members of the IPL Governing Council are in talks with officials of the Emirates Cricket Board in the UAE and Mubarak Al-Nahan, UAE's Culture, Youth and Social Development Minister, to find a way out soon.

Two teams made base of Abu Dhabi
Out of 56 matches of the league, 21 matches can be held in Dubai and 14 matches in Sharjah. At the same time, Abu Dhabi has been made its base by two teams Kolkata Knight Riders and Mumbai Indians. In such a situation, they will have to cross a border several times. However, BCCI and IPL Governing Council officials are yet to comment on it.

Abu Dhabi Cricket Chief Executive Matt Boucher says that if the teams follow the protocol set by the BCCI and the UAE government, they will have no problem moving from one border to another.

Corona report before 48 hours must be negative
He informed that DPI and PCR tests are being done on entry into Abu Dhabi border. Hundreds of people are crossing the border of Abu Dhabi daily. There is no problem in this. He said that UAE officials want the corona report of the players of the teams to come negative 48 hours before entering Abu Dhabi.

Suppose Sunrise Hyderabad is residing in Dubai and they want to play matches in Abu Dhabi on Wednesday, then they should get their players corona report negative 48 hours before. They will also have no trouble traveling from Abu Dhabi to Dubai.

Similarly, if a team from Abu Dhabi comes to play Dubai and has to go to Abu Dhabi again, then the Corona report of its players should also come negative 48 hours in advance. In such a situation, the match schedule of the teams will have to be made so that the teams get enough time to conduct the corona test, which is not easy.

IPL in UAE, members of IPL Council arrive in UAE; The schedule will be released this week, the stadium will have LED screens

154th Report of the Parliamentary Committee on Commerce Affairs for Benefits of Farmers – To increase the income of farmers, keep an eye on foreign markets, suggestion of separate board for chilli export

154th Report of the Parliamentary Committee on Commerce Affairs for Benefits of Farmers - To increase the income of farmers, keep an eye on foreign markets, suggestion of separate board for chilli export