Kotak Mahindra Bank confirmed in a tweet they were extending full cooperation to CBI in their investigation into Sushant death case | Cleaning of Kotak Bank- We never shared account or personal information with media or unauthorized person, our full support to CBI team 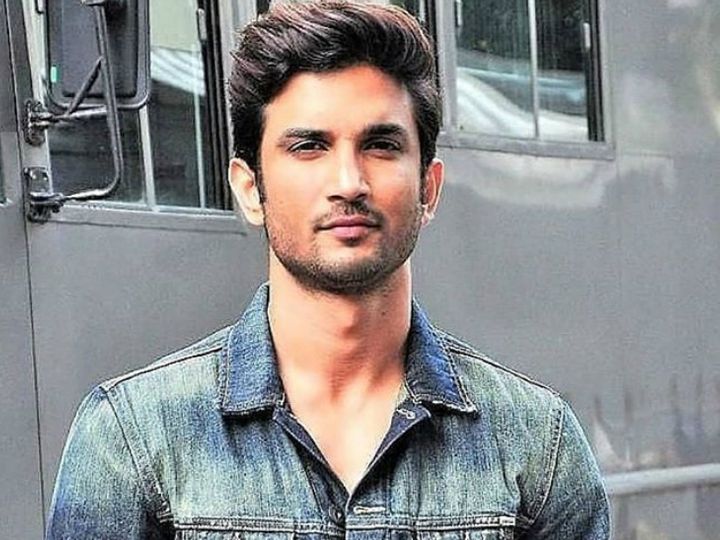 Kotak Mahindra Bank said on Tuesday that we are fully supporting the CBI team in the investigation of Sushant case. In fact, Sushant's father KK Singh accused Riya Chakraborty and his family of withdrawing Rs 15 crore from Sushant's account. In this case, the ED has also registered a case of money laundering and its officials have also conducted an inquiry into the bank account.

Chief Communications Officer of the bank Rohit Rao said- We are fully supporting the team in the CBI investigation. We have always done this. The bank has never shared confidential information related to any consumer's personal or account to any unauthorized person or media, nor will we do so.

The bank issued a statement after rumors spread on social media

Apart from CBI and ED, Bihar Police also investigated Sushant's accounts at Kotak Mahindra Bank. On August 19, the Supreme Court ordered the CBI to investigate the Sushant case. The court also ordered the Mumbai Police to hand over all the necessary documents related to the case and the evidence collected so far to the CBI team.