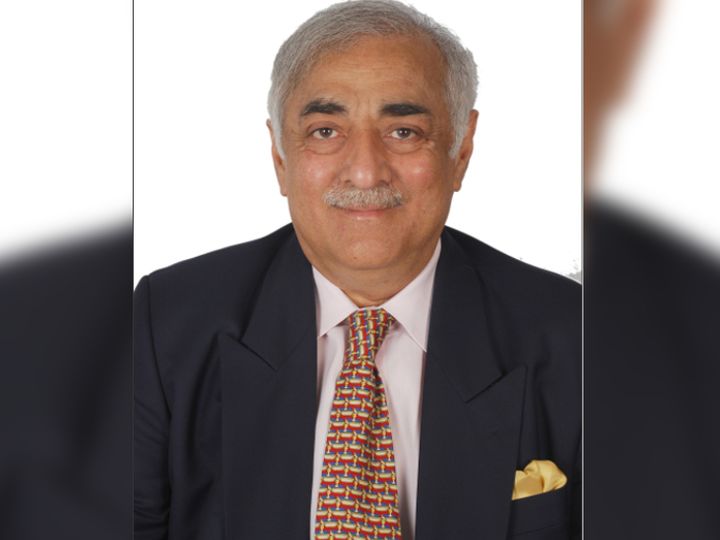 The Advertising Agencies Association of India (AAAI) has announced this year's Lifetime Achievement Award. This award will be given to Krishna Premnarayan, Senior Partner, Prem Associates Advertising and Marketing. He is the 28th person to receive this award.

Premnarayan was the youngest president of AAAI

Krishna Narayan took over the charge of AAAI President in 1988. He was then 36 years old and became the youngest president of the association. According to the association's statement, it was due to his efforts that the association was invited by the Ministry of Information and Broadcasting, Doordarshan and AI to work on a range of issues such as recognition and credit. Under his chairmanship, the association introduced concepts of creative seminars and workshops. The first full event 'The Creative Fishbowlat' took place at Hotel Taj in Mumbai, with a distinguished panel of thought leaders like Subhash Ghoshal, Alyque Padamsee, Ravi Gupta.

Even after his long tenure as President of AAAI, Premnarayan continued to chair the AAAI-Government Relations Committee on issues such as Tax in Advertising, Doordarshan Participation in TV Viewership Measurement. Apart from this, Premnarayan has been the chairman of the Audit Bureau of Circulation (ABC) and National Readership Survey Council (NRSC). Apart from this, Premnarayan also served as the President of the Audit Bureau of Circulation (ABC) and the President of the National Readers' Survey Council (NRSC). In the early years of NRSC, he played an important role for all institutions to participate in pioneering initiatives for the industry.

AAAI President Ashish Bhasin announced, “Along with being the youngest president, Premnarayan has made a huge contribution to the industry. It was during his tenure that AAAI became a recognized body. AAAI's strong links with the media industry Credit must also be given to Premnarayan. He is truly entitled to this honor. “

Covid-19: Corona Warriors Hit By Epidemic, More Than 61 Thousand Infected In The Country

Covid-19: Corona Warriors Hit By Epidemic, More Than 61 Thousand Infected In The Country