Latest News; NASA sais Small asteroid becomes closest ever seen passing Earth | An asteroid as big as an SUV car from three thousand kilometers above the Indian Ocean, the speed was 12.3 kilometers per second 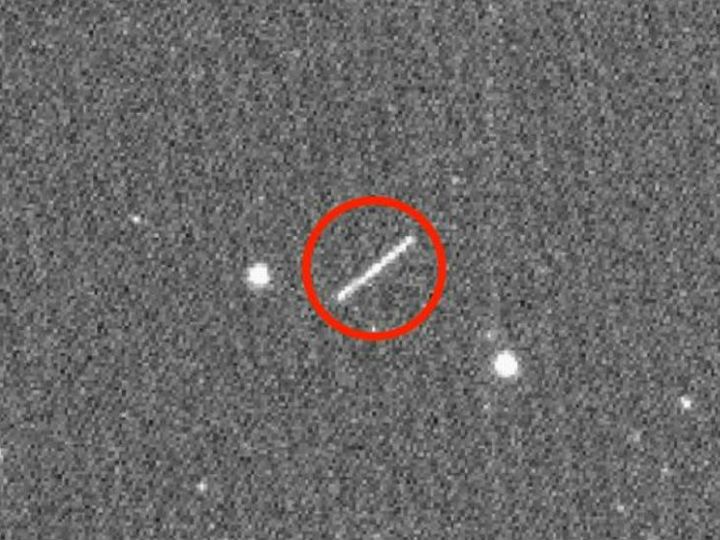 Asteroid '2020 QG' recorded by NASA. According to NASA, asteroids larger than 90 feet can damage the Earth.

One of the closest to the Earth has passed through an asteroid. This asteroid as large as an SUV car originated from 1830 miles (2950 kilometers) above the Indian Ocean. The US space agency NASA has informed about it on Tuesday. The name of this asteroid is '2020 QG'. NASA's Jet Propulsion Laboratory (JPL) said that even if it came in contact with the Earth, there would be no harm. It would burn due to friction upon entering the atmosphere.

Had a speed of 12.3 kmph
The size of the asteroid was about 10 to 20 feet (three to 6 meters). At around 9.30 am on Sunday, it came out over the Indian Ocean. It had a top speed of about eight miles per second (12.3 kilometers per second). It passed through the Earth's orbit, where most of the telecommunications satellites roam.

Many times a year, small asteroids come out so close
This asteroid was first seen through a telescope mounted at the California Institute of Technology. NASA has said that several times a year, asteroids of the same size originate from the same distance. However, this is the shortest distance ever recorded. NASA said it is difficult to record unless the asteroids come directly to Earth.