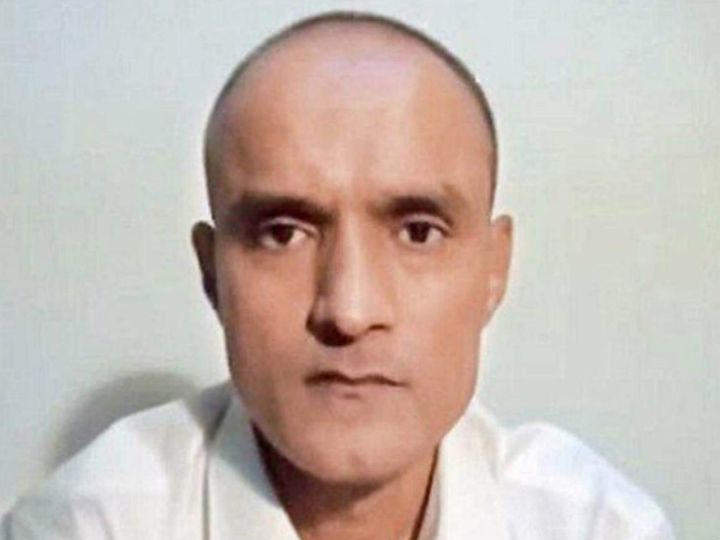 Pakistan has said on Thursday that it is not legally possible to provide an Indian lawyer to Jadhav. Pakistan Foreign Ministry spokesman Zahid Hafeez Chaudhary said that we have been saying consistently that the same lawyers can represent Jadhav in the court who has a license to practice law in Pakistan.

Hafeez Chaudhary said, “India is making absurd demands for allowing Jadhav to be given an Indian lawyer. This is not legally possible. The Supreme Court of India has also said in one of its judgments that foreign lawyers are acting within the country. Can't practice that. “

Chaudhary said that the ISJ (International Court of Justice) decision clearly stated that the review and reconsideration process in Jadhav's sentence should be held in a Pakistani court and in accordance with Pakistan's laws.

India said that fair trial should be held
India had demanded from Pakistan that an Indian lawyer be appointed to file a review petition against Jadhav's death sentence. Foreign Ministry spokesman Anurag Shrivastava had said that we demand free and fair hearing as per the ICJ decision.

He said that Pakistan needs to look at the main issues. Jadhav should be given consular access to Pakistan along with providing all the necessary documents related to the case.

In July 2019, the ICJ ordered Pakistan to stop the execution of Jadhav and reconsider the sentence. Since then, Pakistan has not taken any decision on this.

1. Kulbhushan Jadhav case: India said- We are in touch with Pakistan, our demand is that according to ICJ, a fair trial should be held and Jadhav gets an Indian lawyer.