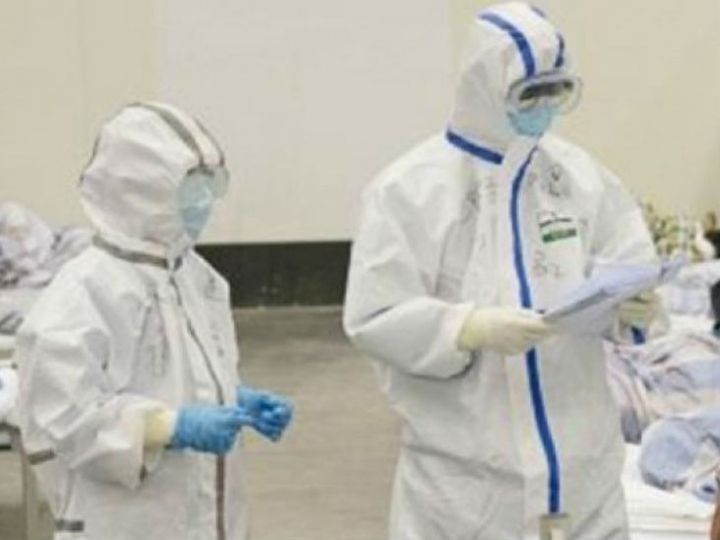 Corona infection is at its peak in Bengaluru. So far 84 thousand 145 cases have been reported here. – File photo

The oxygen supply came to a standstill at the hospital in Bangalore on the night of 14-15 August. In a hurry, 17 corona patients suddenly had to shift to other hospitals. The incident happened at CV Raman Hospital. The hospital's superintendent Radhakrishna told news agency IANS, “There was a short circuit in the oxygen supply control panel, due to which the patients had to face difficulties in oxygen supply.”

Problems in the oxygen supply started around 9.30 pm. After this, all the patients were shifted to another hospital by 12.30 pm. Control panels are required to meet the parameters required for patients placed on oxygen supply pressure and oxygen support.

The hospital administration said that oxygen supply could be continued through such cylinders. But, we did not want to take any risk. Therefore, the patients were shifted to another hospital. According to the information, the control panel of the oxygen supply is now fixed.