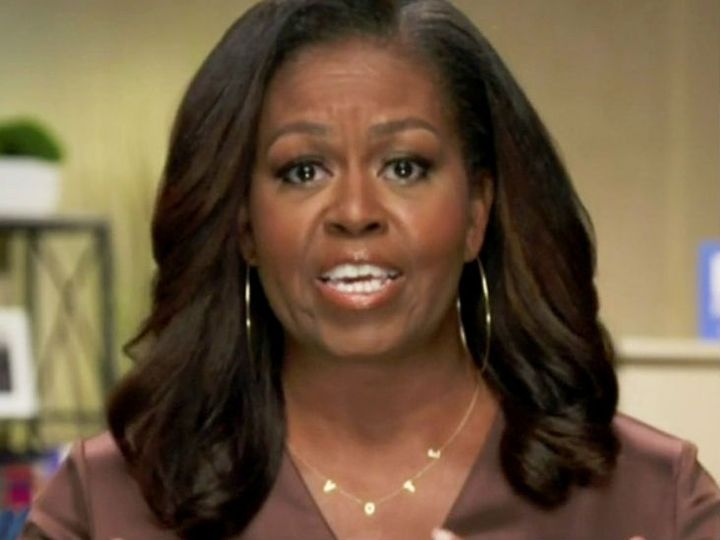 The Democratic Party's National Convention for the Presidential Election in America has begun. Former First Lady Michelle Obama joined it via video conference. He said that Trump is the wrong president for our country. They are not the people the country needs. Michelle was wearing a necklace with VOTE written on it. 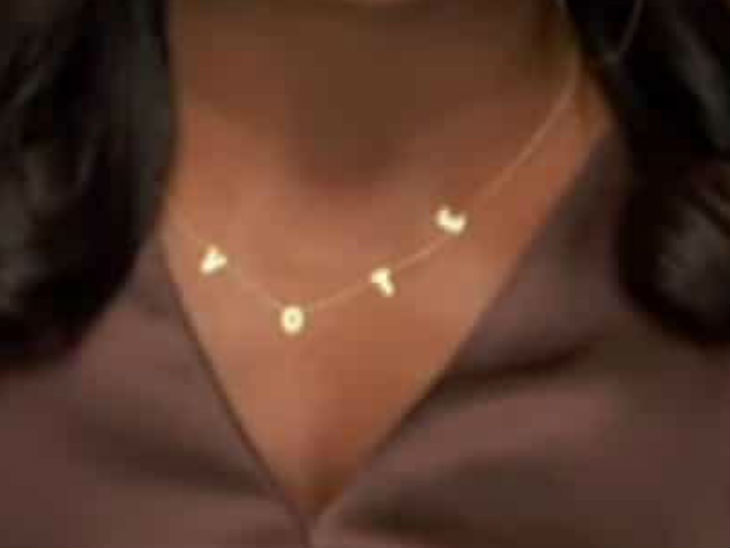 The vote was written in Michelle Obama's necklace.

Michelle, the wife of former President Barack Obama, said in her 18-minute speech that Trump had many opportunities to prove he could work. But, they have increased problems. They are not well according to the present times.

Michelle Obama also appealed to people to vote. He said that in the 2016 presidential election, many people believed that his vote would not make any difference and we are suffering as a result. Today the country is divided. If it does not change then the situation will become worse.

Regarding his experience in the White House from 2008 to 2016, he said, “I am one of the handful of people today who have seen the enormous burden and tremendous power of the presidency.” Trump has failed to hold the post. “

Reacting to Michelle Obama's speech, Trump said, “His speech was not live.” It was recorded a long time ago. He did not even mention Vice-Presidential candidate Kamala Harris in the speech. “At the same time, Trump said the speech was too divisive.

The convention will run for four days

This Democratic Party Convention will last four days. During this time, the name of Vice Presidential candidate Kamala Harris will be officially announced. Previously this convention was to be held in Wisconsin. However, due to Corona this is happening through video conferencing. Elections for the presidency are scheduled on November 3 in the US. The Presidential or Vice-Presidential candidate is officially announced at the National Convention. All the party leaders are involved in this.

You can also read this news …

1. Case against Trump: The litigants told the court – The President, along with the Postmaster General, was obstructing the election of Mail in Ballot; Postal Department funding stopped