Latest News Updates; An illuminated view of India on 74th IndependenceDay 2020. | On the eve of Independence, from India Gate to Charminar, three colors were immersed in light. 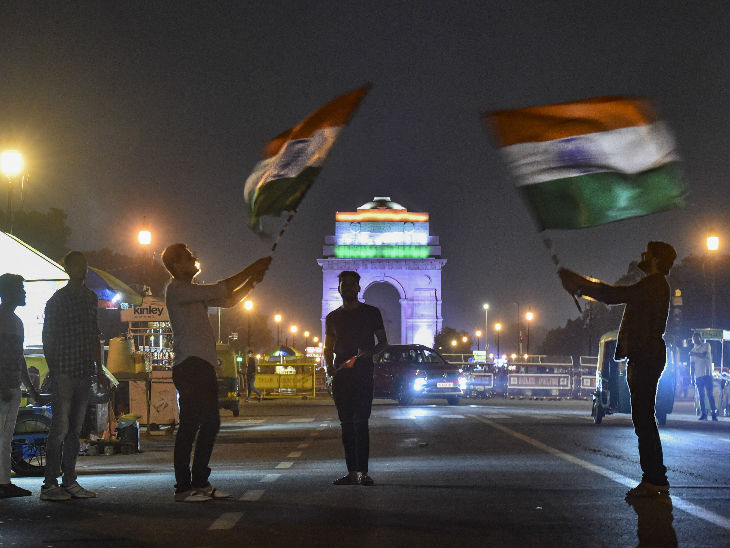 People waving the tricolor near India Gate in Delhi on the eve of 74th Independence Day.

On the eve of 74th Independence Day, the government buildings of the country were lighted. During this time, from India Gate in Delhi to Charminar in Hyderabad, they were bathed in the tricolor. Lighting was done in select government buildings including Parliament House or Puducherry Assembly in Delhi or the tallest Air Traffic Control (ATC) building in the country. Come see These buildings steeped in the color of freedom … 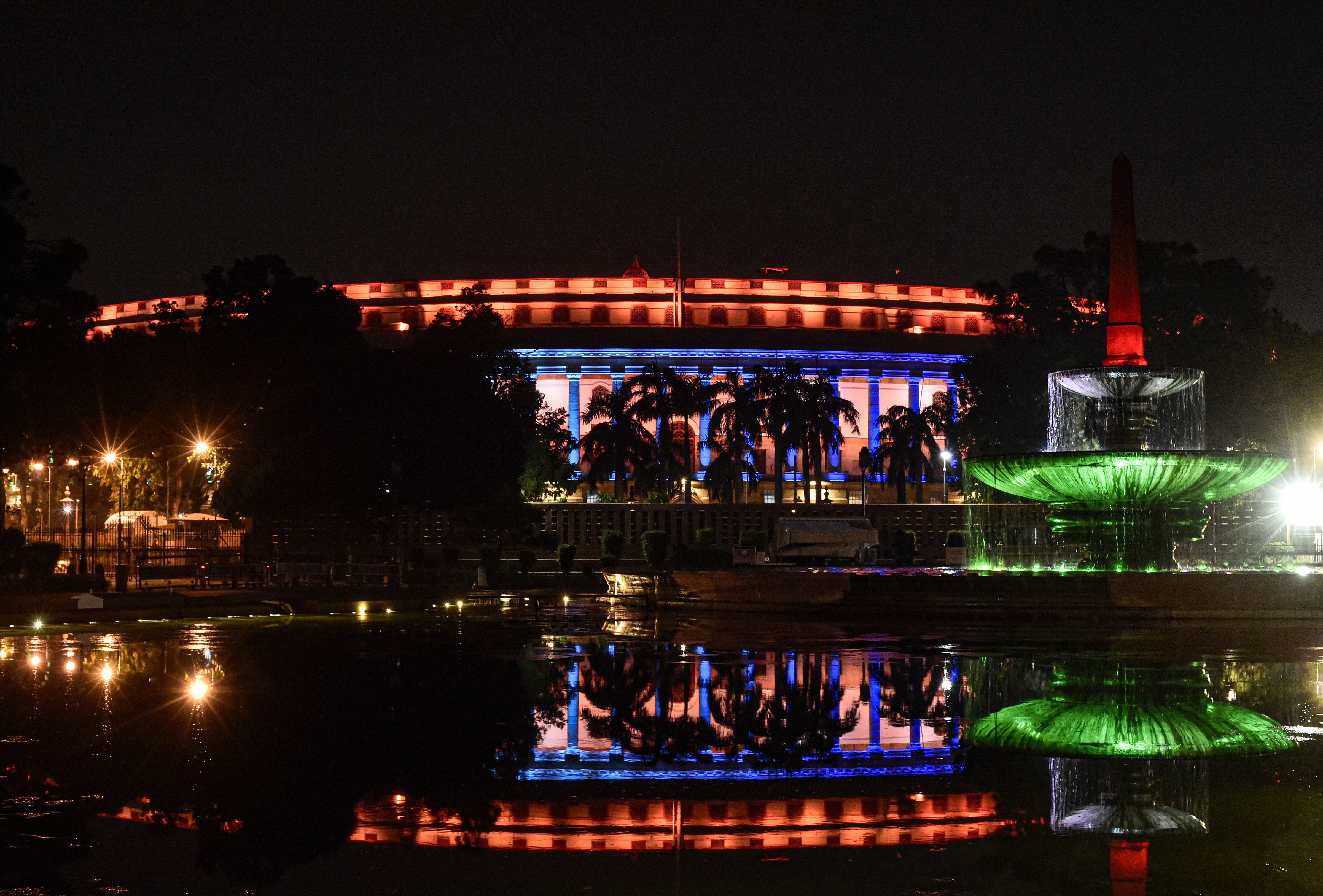 On the eve of independence, the Parliament House of Delhi was illuminated. 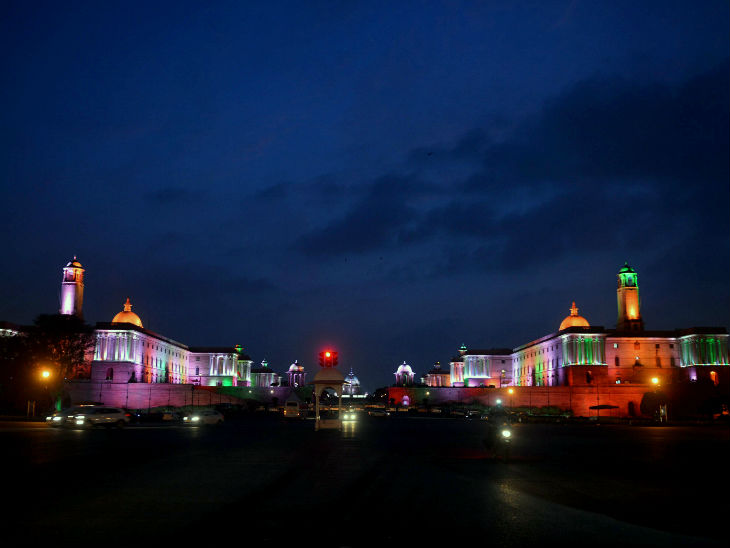 Lights were also lit in the North and South blocks of Delhi. 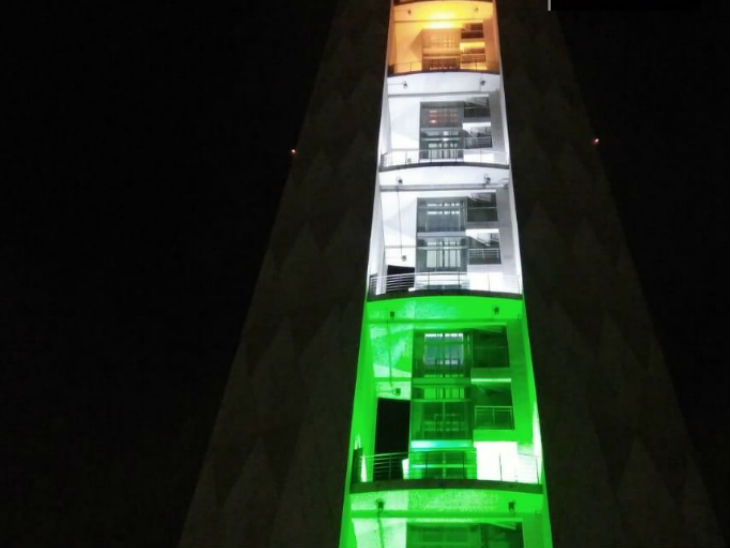 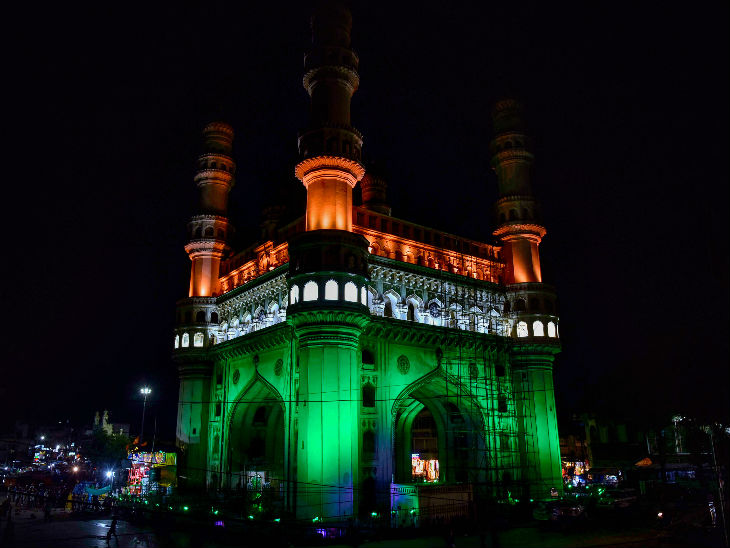 The historic Charminar of Hyderabad was also seen colored in the tricolor. 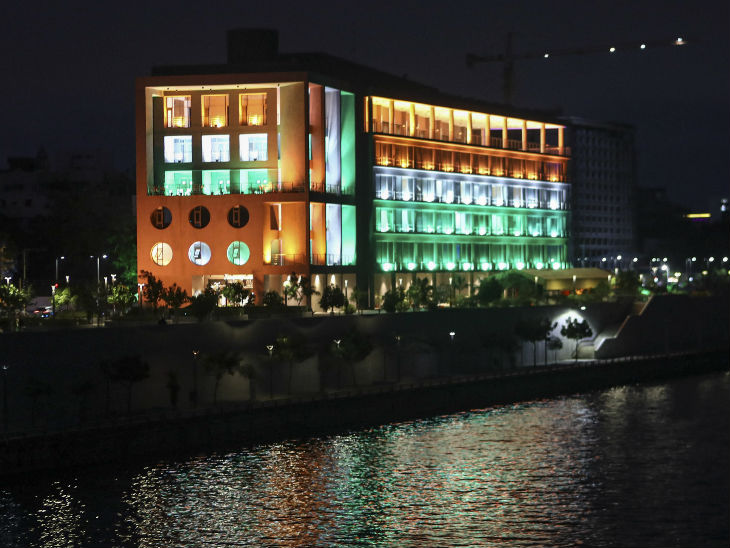 The Municipal Corporation building in Ahmedabad, Gujarat was also lighted. 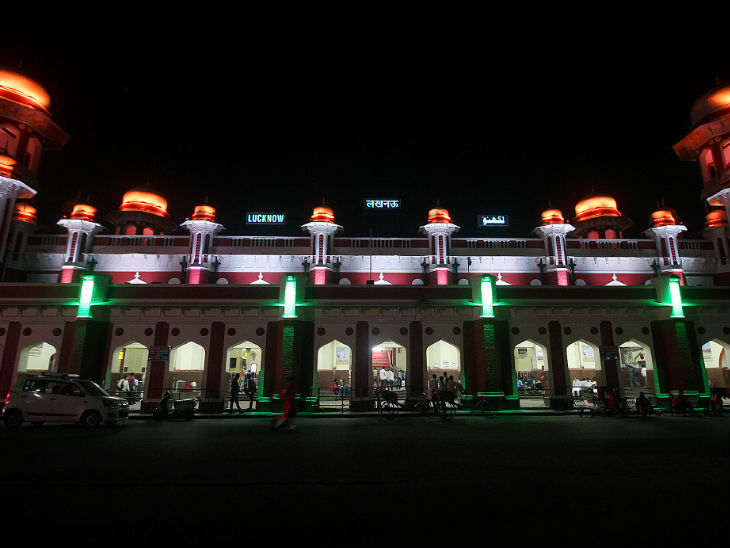 The Puducherry assembly building was also lighted on the eve of independence. 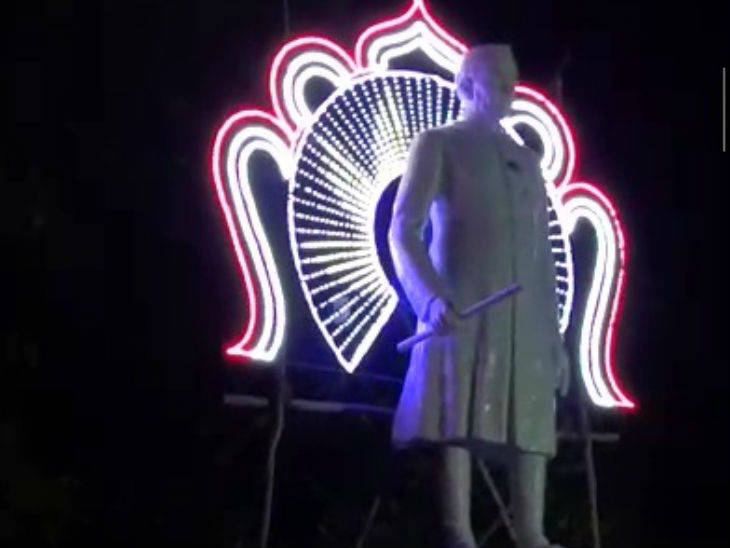 In Puducherry Assembly, the statue of Jawaharlal Nehru, the first Prime Minister of India, was also lighted.