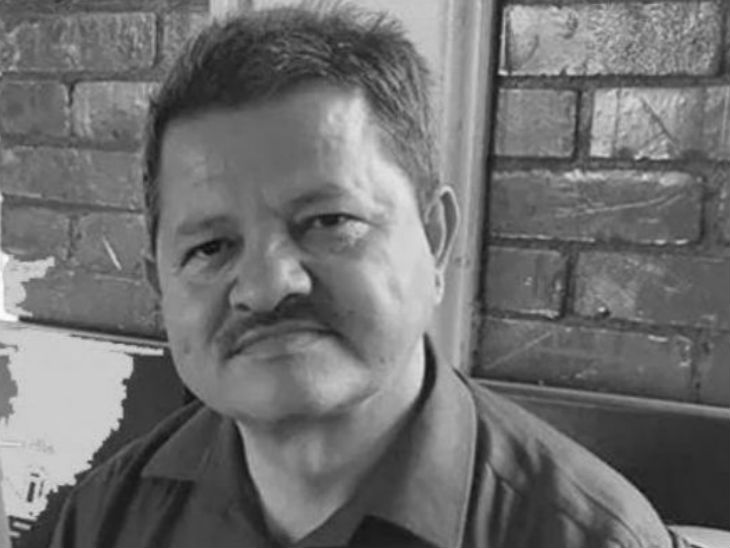 Journalist Balram Baniya, who disclosed the Chinese occupation of Nepal's village, has died under suspicious circumstances. On August 13, his body was found near the Hydropower Project on the banks of the Bagmati River in Mandu district of Nepal. On 11 August, the family filed a report of his disappearance. Injuries have been found on Bania's face.

Baniya was last seen walking on the banks of the Balkhu River on Thursday. The last location of his mobile phone was also found at this place. However, after a while, Bania's phone switched off. The family had also lodged a report of his disappearance at the police station. The police was trying to locate them. Meanwhile, his body was recovered on Friday and there were also marks of injury on his face.

Reported occupation in Rui village
According to the Kathmandu Post, Balaram Baniya used to work in Kantipur Daily, a Nepali newspaper. Earlier he covered politics and parliament. He later reported on governance and bureaucracy. He broke the news of Chinese occupation in Rui village of Gorkha district. His news was also mentioned in the Indian media.

60 years of occupation of China
According to the news, China has been ruling in Rui village for 60 years. The government of Nepal never opposed it. The official map of the Government of Nepal also shows this village within the border of Nepal. The revenue office in Gorkha district also has documents of tax collection from the people of Rui village. However, the Nepal government is not very active here. Perhaps this is the reason why China has occupied this area.

Nepal Press Union demands investigation
The Nepal Press Union has demanded an inquiry into the suspicious death of journalist Balaram. Union General Secretary Ajay Babu Sivakoti said that the truth should be revealed to the public. It is not yet known whether it is an accident, suicide or murder.

You can also read these news related to Nepal …
1. Voices raised in Nepal on Chinese occupation: Demand for three MPs of Nepal- China occupied 158 acres of our 4 districts, Prime Minister should get it back
2. Reconciliation Initiative: 9 months later, on 17 August, India-Nepal will hold talks; Nepali foreign minister said – Can not be a slave to border dispute

Mukesh Ambani plans to set up a family council | Family council to be formed to decide; Isha, Akash and Anant will have full responsibility