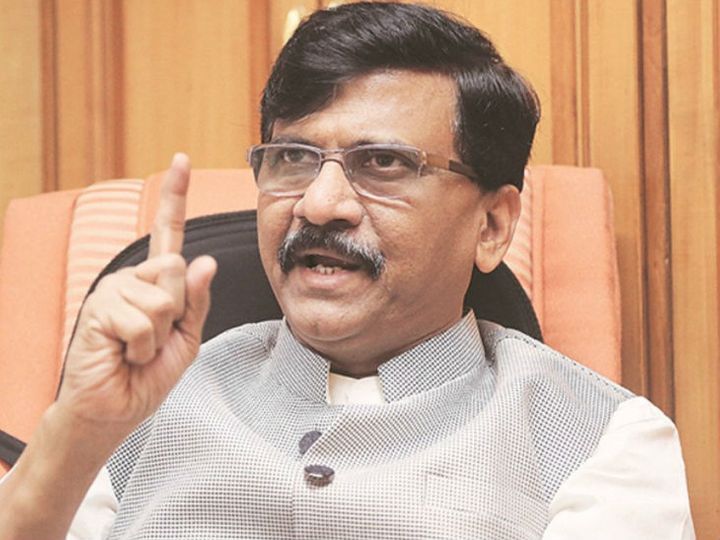 Shiv Sena MP Sanjay Raut said that at present everyone is demanding work. There is no government and no administration without work. – File photo

Shiv Sena MP Sanjay Raut on Sunday taunted the Modi government over the Corona vaccine through its column 'Roktok'. He wrote that Russia has given the first lesson of self-sufficiency by creating the Kovid-19 vaccine. At the same time, India is still busy adopting unique measures like 'Bhabhiji Papad'.

Raut wrote – Russia went ahead to create the world's first corona vaccine. Russian President Putin tested it on his daughter to win the trust of the country. Whereas, Union Minister of State in India Arjun Ram Meghwan is publicly claiming that 'Bhabhi Ji Papad' increases immunity against Corona. Later he himself got infected and got exposed. At the same time, the Ministry of AYUSH claims that Ayurvedic medicines are effective against corona. But AYUSH Minister Shripad Naik has also become infected.

Many ministers of the country are infected
Raut said- More than six Union Ministers Corona are infected. Former President Pranab Mukherjee and even Home Minister Amit Shah also fell victim to the virus. Only Russia went ahead and made the vaccine and did not even bother to ask the World Health Organization (WHO). This is called super power.

Asked- Will PM Modi be quarantined?
Raut said that Mahant Nritya Gopal Das, chairman of Ram Mandir Trust in Ayodhya, has also been infected. He shared the stage with PM Modi at the foundation stone laying ceremony of the Ram temple on August 5. With this, he came in contact with RSS chief Mohan Bhagwat. PM Modi also joined hands with Mahant. Now the question is, will the Prime Minister be Quarantine now?

14 crore unemployed in the country, government sluggish
Raut said that 14 crore people are now unemployed. But, the government has no business. Delhi has never looked so dull. He said, “When Mumtaz Begum died, the Taj Mahal was built by the Mughal Emperor Shah Jahan in his memory. It took 20 years and it was completed in 1652. But, it gave employment to thousands of people. Sloth will not help. Everyone Demand for work. Without work there is no government and no administration, nothing can be achieved. “

Gaganyaan: Unmanned Space Mission Planned For Dec 2020 Likely To Be Delayed – 'Gaganyaan' Mission: Corona may not launch its first unmanned mission in December 2020

Gaganyaan: Unmanned Space Mission Planned For Dec 2020 Likely To Be Delayed - 'Gaganyaan' Mission: Corona may not launch its first unmanned mission in December 2020