Mahendra Singh Dhoni announced his retirement from International Cricket all his major achievements | Mahi is the captain of most international matches, most stumping and most sixes wicketkeeper 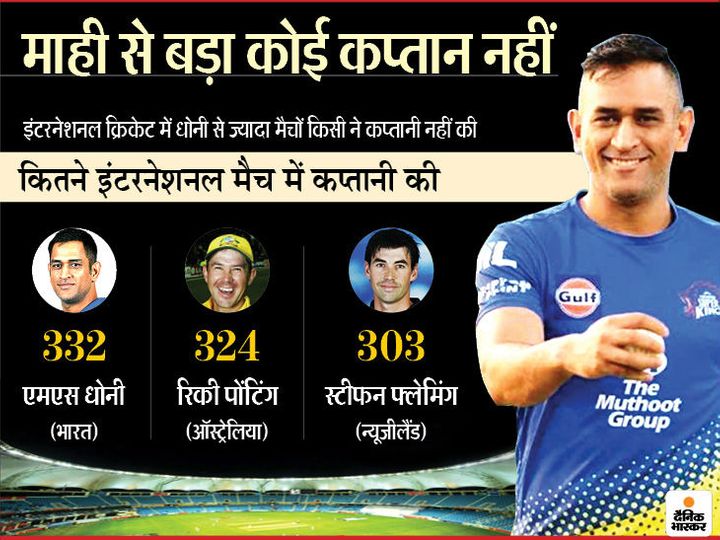 Mahendra Singh Dhoni also hung his blue jersey (ODI-T20). The white one (test) had already hung six years earlier. But, he will continue to show his light in yellow jersey (IPL). On the day of independence, he declared that he is saying goodbye to international cricket. The name of this player who changed the appearance of Indian cricket, there are many records that will be associated with him for a long time.

Captain in 332 International matches. No player played as captain in more matches than this. Former Australia captain Ricky Ponting and former New Zealand captain Stephen Fleming also captained more than three hundred matches. But both are behind Dhoni. Potting played 324 and Fleming played 303 matches as captain.

Dhoni did 195 stumpings, none of the current wicket-keepers could do 100 stumpings.

195 stumping as a wicketkeeper. Apart from them, no 150 were reached. Mahi also hit 359 sixes. Highest among wicketkeeper batsmen. Currently active players. Mushfiqur Rahim has done the most stumping among them. Rahim has done 88 stumpings so far, that is, not even half of Dhoni. 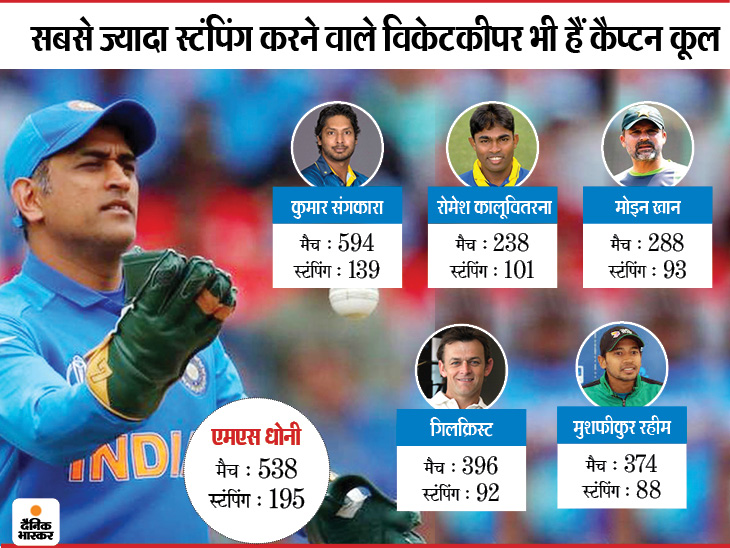 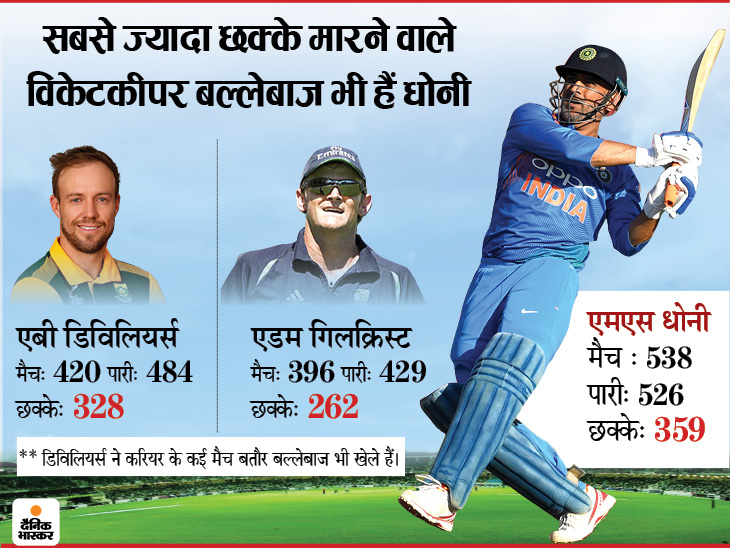 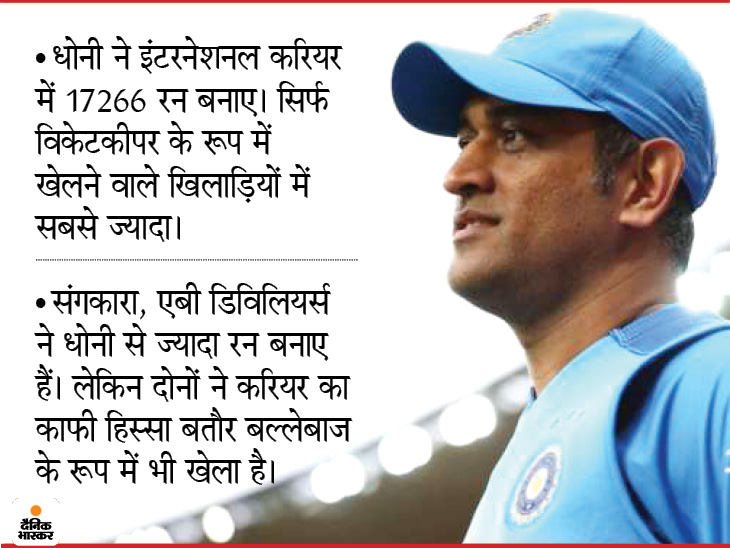 The wicket-keeper who captains the most Test matches

Most stumping wicketkeeper in ODIs

Most T20s played as captain in T20

Realme will launch two cheap smartphones on August 18, will get 6000mAh battery with 4 cameras. launch-review – News in Hindi