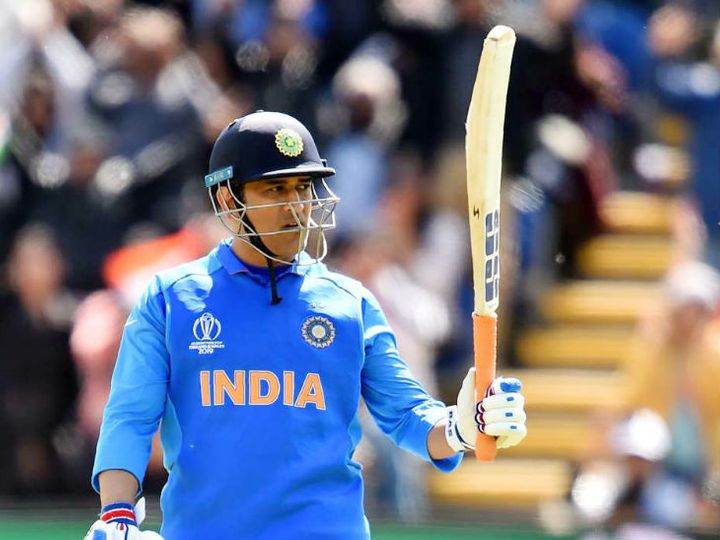 Dhoni made his debut against Bangladesh in December 2004. (File photo)

Former captain of the Indian cricket team Mahendra Singh Dhoni (39) has announced his retirement from international cricket. She posted a video on Instagram on Saturday evening and wrote along with it – thank you for your love and support. Think of me as retiring after 7.29 pm this evening.

We are constantly updating this ..