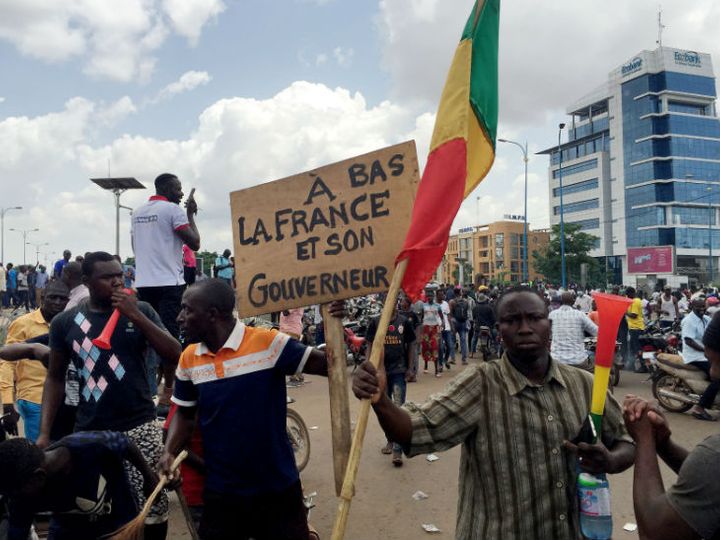 In Bamako, people demonstrated in the streets to protest against the president.

Mali President Ibrahim Bobacar Keita has been arrested by rebel soldiers. The government spokesman gave this information to the BBC. Prime Minister Baubo Cece has also been arrested despite an appeal to meet together.

The coup attempt in the West African country began on Tuesday morning by firing at a military camp near the capital Bamako. The youth set fire to government buildings in the city. After this, senior commanders were also taken hostage by the angry soldiers from the government. Also took control of the Kati Camp, located 15 km from Bamako.

Demand for resignation from President

The rebellion has been condemned by the African Union and local group ECOWAS. Rebel soldiers are demanding the president's resignation. According to BBC Africa's report, the rebel troops were led by Colonel Malik Diao, deputy head of the Kati Camp, and Commander General Sadio Kamara.

The reason for the rebellion is unclear

The rebels marched into the capital after capturing the Kati camp. In the afternoon he stormed the residence of President Keita and arrested the President and the Prime Minister. Both were there at that time. The reason for this move is not clear. Some reports have said that this rebellion is over the salary dispute.