Monsoon session of parliament to witness many first-time measures in view of COVID-19 | Social distancing, virus killing machine, large display screen will be used; Consideration of holding Rajya Sabha-Lok Sabha sessions in the morning and evening 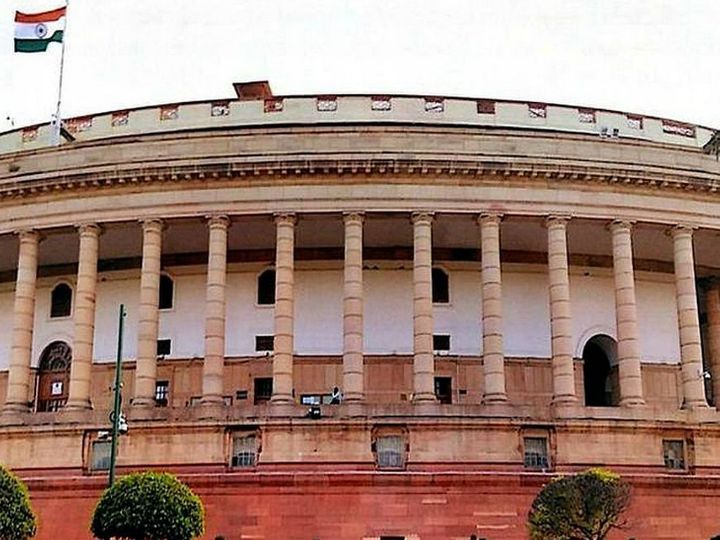 According to sources, usually both houses work together, but this time due to special circumstances, one house will run in the morning and the other in the evening.

Preparations for the monsoon session of Parliament are in full swing. In the wake of Corona, for the first time many uses such as the use of chambers and galleries of both houses for seating members in Lok Sabha and Rajya Sabha for social distancing are being done for the first time. The monsoon season is likely to be in the last week of August or early September.

Lok Sabha and Rajya Sabha will be combined
According to the Rajya Sabha Secretariat, members of the Upper House will sit in both the Chambers and Galleries during the session. This will be the first time in the history of the Indian Parliament since 1952, when such an arrangement is being made, under which 60 members will sit in the Rajya Sabha Chamber and 51 Members in the Gallery. The remaining 132 members will be seated in the Lok Sabha Chamber.

One house will run in the morning, another in the evening
According to sources, usually both houses work together, but this time due to special circumstances one house will run in the morning and the other in the evening. Officials said that Rajya Sabha President Venkaiah Naidu has given instructions that the preparations for the session should be completed by the third week of August. There will be testing, rehearsal and final review.

The last budget session of the Parliament had to be halted due to Corona and the two Houses were adjourned on 23 March. According to the rule, it is necessary to call the Parliament session within six months from the previous session. In view of this, preparations are going on in full swing in both the houses of Parliament.

The seats will also be decided for former Prime Minister Manmohan Singh and HD Deve Gowda, Union ministers and Rajya Sabha members Ram Vilas Paswan and Ramdas Athawale. Other ministers will also be seated on the seats set for members of the ruling party.