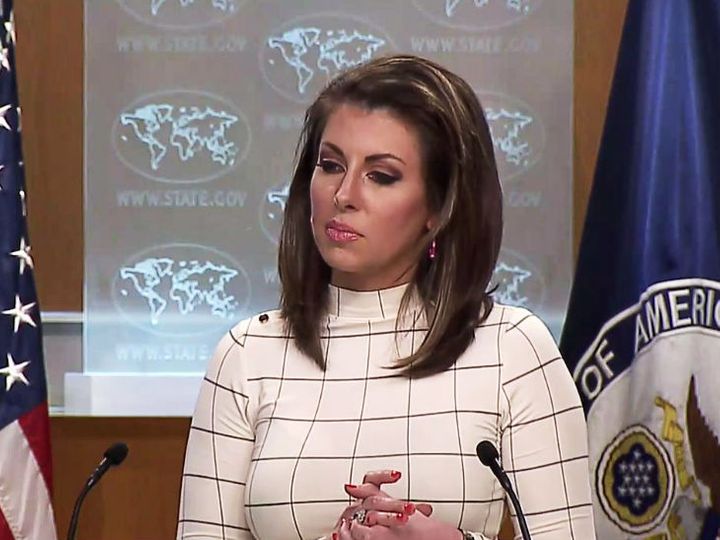 US State Department Spokesman Morgan Ortagus said Wednesday that President Donald Trump has clearly stated that the US will take action against him, which has crushed the independence of Hong Kong's people. America will perceive Hong Kong as a country, a system.

Morgan said the Communist Party of China has taken drastic steps to end Hong Kong's independence. China had promised Britain, under the Sino-British Joint Declaration, that the rules of the autonomous region in Hong Kong would remain in force for 50 years.

“We informed Hong Kong officials on August 19 about the suspension of the three bilateral agreements,” the spokesperson said. These agreements include surrender of fugitive criminals, tax exemption on income from international operation of ships, transfer of sentenced persons.

China invaded the freedom of the people by implementing the National Security Act in Hong Kong. However, China had said that this law is very important to deal with terrorism and separatism. The law became effective in Hong Kong from 1 July.

Many countries including the US protested

China passes disputed security law: Critics say the law will undermine Hong Kong's independence, with many countries including Britain and America opposing it