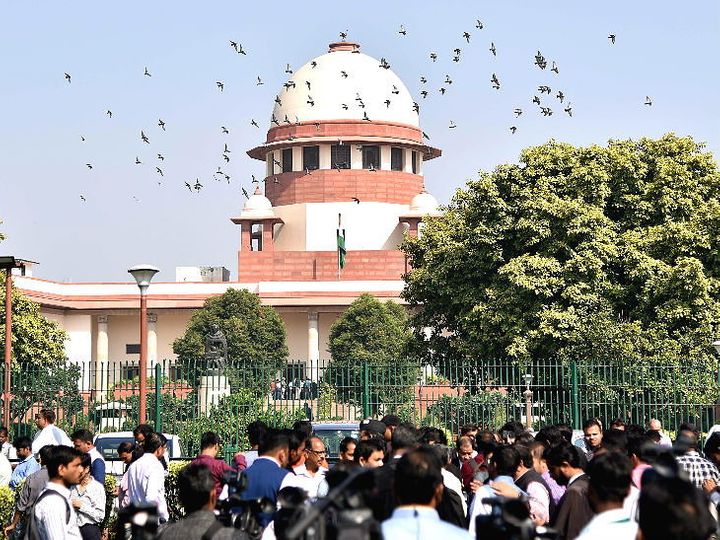 The Supreme Court said that one can issue an order by anticipating the danger associated with organizing at a designated place, but it cannot be generalized in every case. (File photo)

The Supreme Court on Thursday refused to allow a mass procession on Muharram in the country. The bench of Chief Justice SA Bobde said that the corona infection is widespread. At such times, the health of people cannot be endangered.

The court said – If the procession is allowed, there will be uproar
The Supreme Court said that Jagannath Puri's case was different, where the chariot had to be moved from one place to another. In cases with such a fixed space we can issue an order by guessing the danger. However, this order cannot be given in every case. The Chief Justice said that if the Matami procession is allowed, there will be uproar and a particular community will be accused of spreading corona.

'Can go to High Court for permission to procession in Lucknow'
Petition was imposed on Muharram by Sayyid Kalbe Jabbad of Uttar Pradesh for permission to take out the Matami procession. He cited allowing the rath yatra at Jagannath Puri in Odisha. Petitioner sought permission for the Matami procession in Lucknow, as the Shia community is much more prominent there. On this, the court said that in this case you should go to Allahabad High Court.