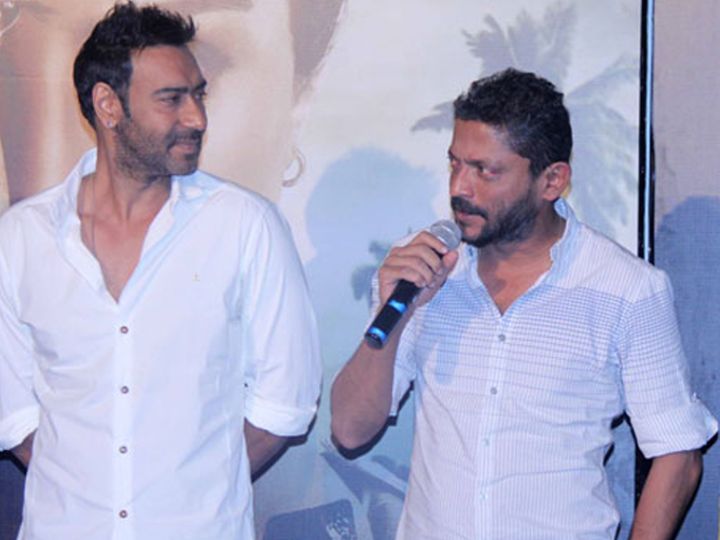 Director Nishikant Kamat of films like 'Madari', 'Rocky Handsome' and 'Drisham' has passed away. On Monday morning, he breathed his last at a private hospital in Hyderabad. Kamat, 50, was admitted to the hospital on July 31 after complaining of jaundice and abdominal pain.

Made his directorial debut in 2005

Kamat made her directorial debut in 2005 with the Marathi film Dombivali Fast. The film was one of the biggest hit Marathi films of that year. The film also received the National Award for Best Feature Film Marathi.

In Bollywood, Kamat got the most fame in the 2015 Ajay Devgan, Tabu and Shreya Saran starrer film Drishyam. Apart from being a great director, he is also a great actor and he has also tried acting in many films.

He acted in films like 'Hath Aane De', 'Satachaya Aath Gharat' (Marathi), '404 Error Not Found', 'Rocky Handsome', 'Phuge', 'Daddy', 'Julie-2', 'Bhavesh Joshi' Have also done. Of these, he played the opposite negative role of John Abraham in his 2016 film Rocky Handsome. He was last seen in the Harshvardhan Kapoor starrer film Bhavesh Joshi.