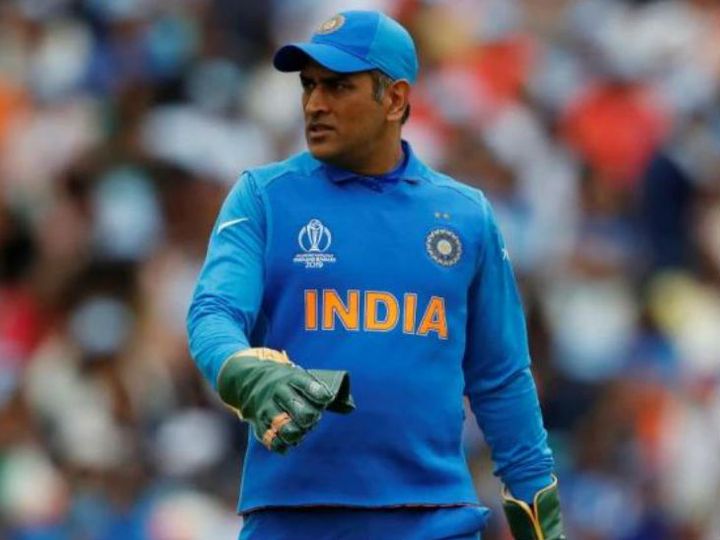 Former captain of the Indian cricket team, Mahendra Singh Dhoni, retired from international cricket on Saturday. In the message shared for his fans, he wrote that thanks for the love and support always received from you guys. Think of me as retiring after 7.29 pm this evening.

However, it was already feared by Mahi's fans that Dhoni would no longer return to the international match. Despite this, as soon as the news of his retirement came, there was a flood of messages on social media platforms.

To have a player like him, Mission Impossible. Na Koi Hai, Na Koi Tha, Na Koi Hoga MS ke jaisa. Players will come & go but there be be a calmer man like him. Dhoni with his connect with people having aspirations was like a family member to many cricket lovers. Om Finishaya Namah pic.twitter.com/glemkBUwWT

Your contribution to Indian cricket has been immense, @msdhoni. Winning the 2011 World Cup together has been the best moment of my life. Wishing you and your family all the very best for your 2nd innings. pic.twitter.com/5lRYyPFXcp

So sorry to hear that #msdhoni retired half an hour ago. A true giant of the game, India's finest wicketkeeper-batsman & a transformative captain, he left a stamp on Indian cricket that defined an era. March on, Dhoniji. There will be other peaks to climb. https://t.co/Y4r8FBCO92