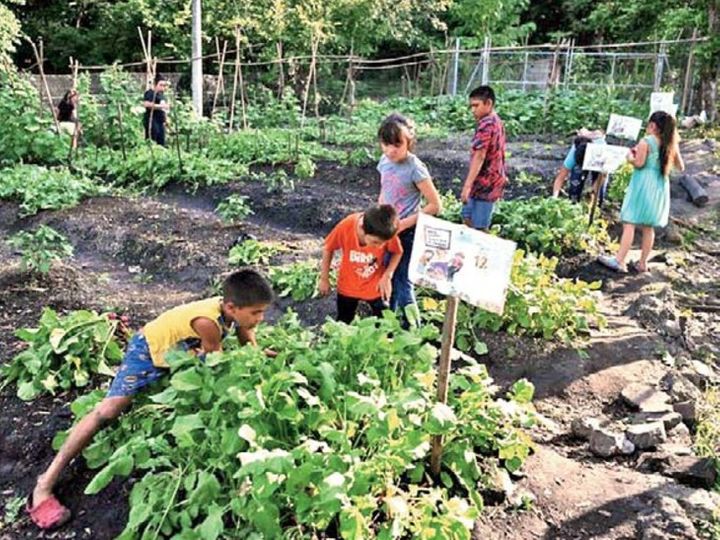 Children of more than 100 families started community gardens on his advice. After this, they do not have to trust the market for fruits and vegetables.

No country, no big city survived the Corona epidemic. A similar situation also occurred in the town of Santa Ana in El Salvador. People stopped coming to the main church here. After this, the activities of the church were also banned. But there was an even bigger problem, the livelihood crisis in front of 1700 families living in areas close to the church.

The head priest Moises Rutilio discussed the matter with the staff. In the beginning, he helped the families with grocery and medicines. But the church did not even have such an amount to help all the families for a long time. After this Rutilio told the children and youth living in the surrounding villages about the community garden and advised them to grow vegetables and fruits together.

Children of more than 100 families started community gardens on his advice. After this, they do not have to trust the market for fruits and vegetables. Due to the epidemic, the prices of fruits and vegetables went up wildly, but Santa Ana and nearby towns did not bother, but people were having trouble in paying other expenses like telephone, electricity bill.

The priest then built a pond near the church and asked the people to raise fish. Now the families have started spending the rest of the expenses by selling these fish. The church is going to open on 30 August. Rutilio says that this time people will come to the church, he will be happier and self-sufficient than before.