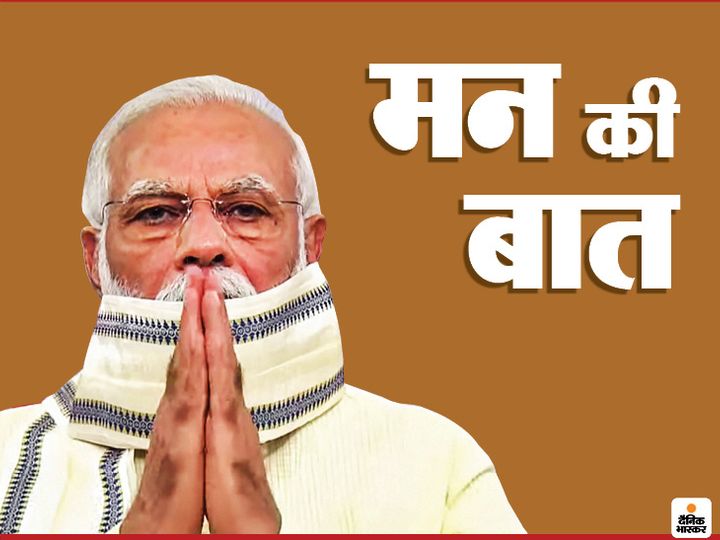 Prime Minister Narendra Modi is meeting people at the Mann Ki Baat program for the 68th time today. He said that during the Corona era, celebrations are being held in the country house. People are doing their work taking care of themselves and people. The kind of restraint that is being observed is unprecedented. The Prime Minister said that Ganeshotsav is being celebrated online. The eco-friendly Ganesha statue has been installed.

Last month, the soldiers' valor was saluted.
Modi recalled the Indian soldiers who lost their lives in this war on the occasion of the completion of 21 years of Kargil war in Mann Ki Baat last month. The Prime Minister said- Pakistan had tried to stab in the back of India. The enemy was sitting on the mountain, but the victory was given by the courage and bravery of the Indian Army.