Rail service in Kashmir remained closed for 8 months in last one year, revenue loss 7.2 crores | The railways of Kashmir have been closed for the last one year, the loss of 3 lakhs every day, 1000 employees were given a salary of 24 crores in 8 months. 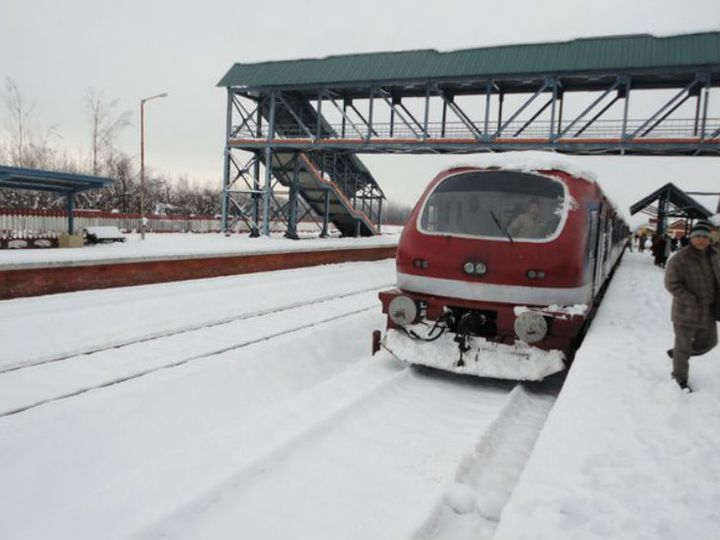 Train service is closed on the day of arrival in Jammu and Kashmir. Last year, when the article 370 was removed, the rail service stopped for three months and then due to Corona, the rail service was stopped in March this year, which has not been started yet.

To promote tourism in the Kashmir Valley, the then Railway Minister Suresh Prabhu had said in 2017 that 'Vistaadom' coaches would be run here. More than three years have passed, coaches are far away, rail services in Kashmir have been closed for more than 8 months in the last one year and are still stalled.

The first is Jammu-Udhampur, the second is Udhampur-Banihal (which has not started yet) and the third is Banihal-Baramulla, which started partially in 2008 and is still continuing. The Banihal-Baramulla rail line is a total of 135 km. There are 19 stations in Kashmir, 9 of which are between Banihal and Srinagar in South Kashmir.

In South Kashmir, rail services were stopped between Banihal and Srinagar on the day of protest or sometimes on the encounter. 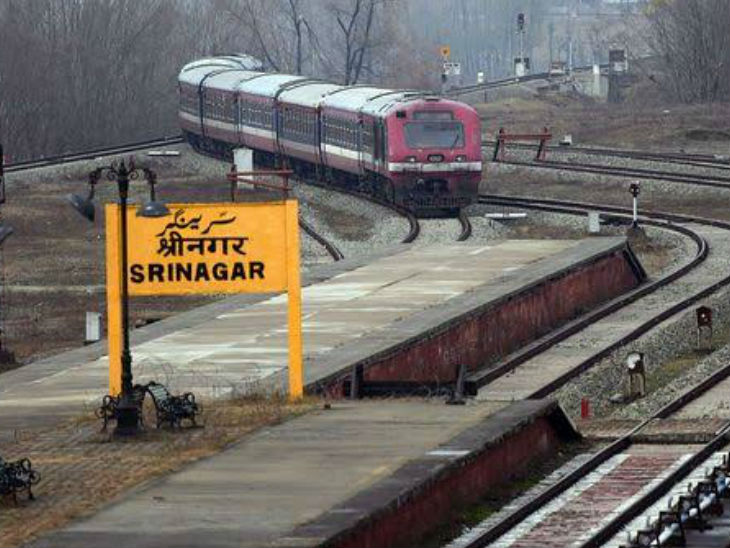 The Banihal-Baramulla rail line is a total of 135 km. There are 19 stations in Kashmir, 9 of which are between Banihal and Srinagar in South Kashmir.

A senior railway official said that on August 4 last year, when the lockdown took place a day before the removal of article 370, the administration stopped the train services. And now due to Corona, the lockdown was stopped, not only in South Kashmir, but also in entire Kashmir.

Railway officials say that on November 11 last year, permission was granted to start the rail service. After which the trains continued without any restriction for 4 months, but on 20 March this year, Corona did not spread in the Kashmir Valley, so the lockdown was imposed and the rail service stopped again.

From then till now we just sit, fight Gappay in the office and return home in the evening. Railway official said that the department incurs a loss of about Rs 3 lakh due to one day the train is closed. 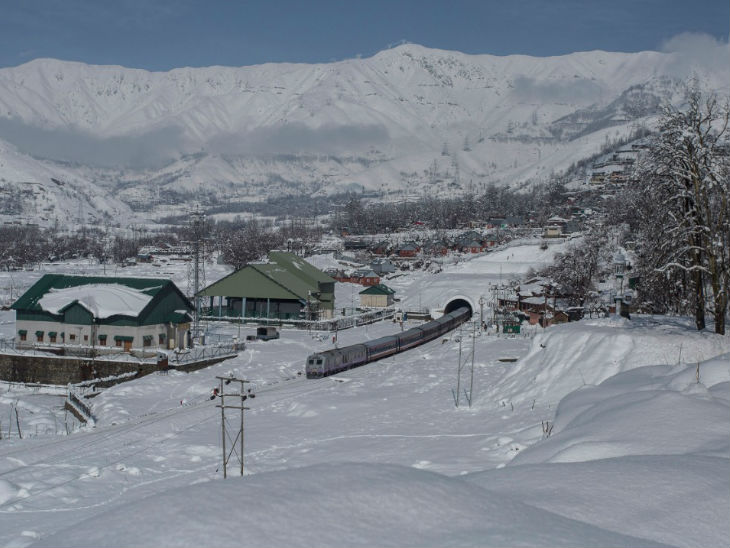 During summer, the revenue is more than 3 lakhs. Overall, only in terms of revenue, so far the department has incurred a loss of 7.2 crores in these 8 months. The deficit department has to bear 26 trains in summer and 24 trains in winter. Earlier in 2016, the train service was closed for about 4 months, then 56 days in 2017 and 40 days in 2018.

Apart from this, there is also a deficit from above which the Railways has to pay every month in the form of salary. There are 2800 railway employees in the Kashmir Valley. There are 25 such people who take salary of about 1.5 lakh rupees every month. There are 1800 such employees who are 80 thousand rupees a month and 600 such who take 30 thousand salary. In total, there is about 126 crores which the department has to spend on salary here. 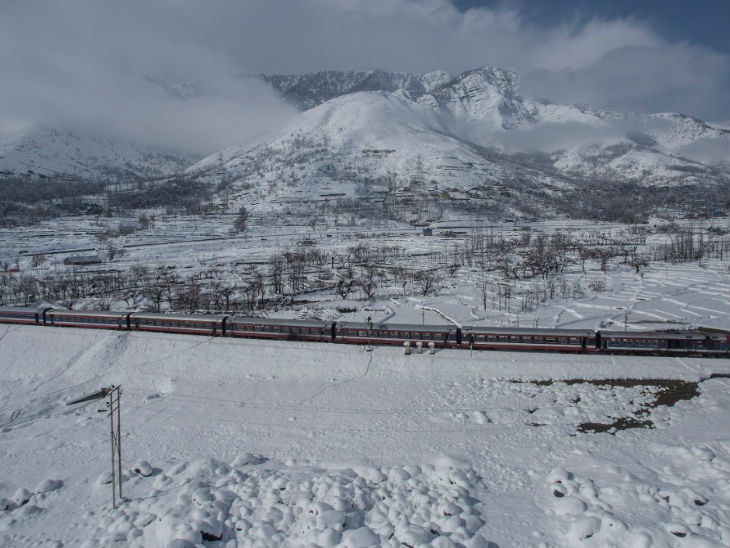 There are 2800 railway employees in the Kashmir Valley. The department has to pay about 126 crore rupees as salary.

Apart from all these employees, there are one thousand people, who are local and they got jobs in the department because their lands were taken while laying the railway line. The salaries of these people come from the Government of Jammu and Kashmir. Sources reveal that these people take around Rs 30,000 per month as salary. According to this it is 3 crores in the month and 24 crores in the last 8 months. Apart from all this, the maintenance of separate maintenance is also worth crores of rupees. 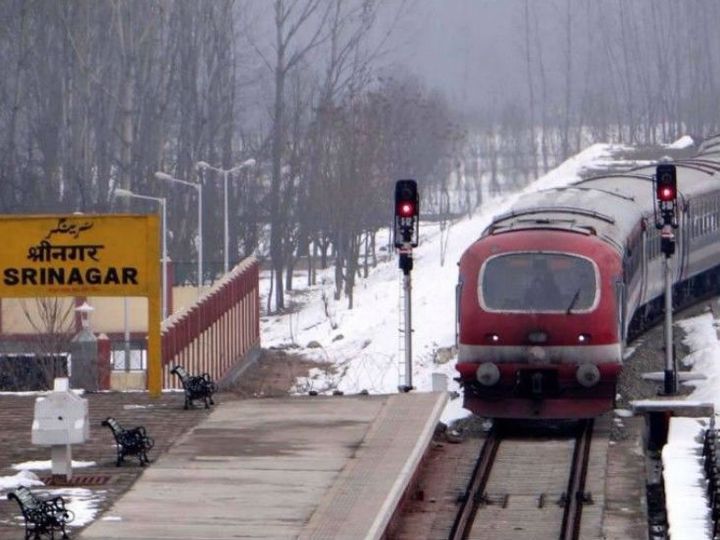 In Kashmir, train service has to be stopped due to encounters and demonstrations. The department also suffers from this.

According to the officials, it is unlikely that these services will be operational right now. Tourism in Kashmir is also almost closed and things like 'Vistaadom', which could have increased the revenue of the railway department in Kashmir, also makes no sense to start it.