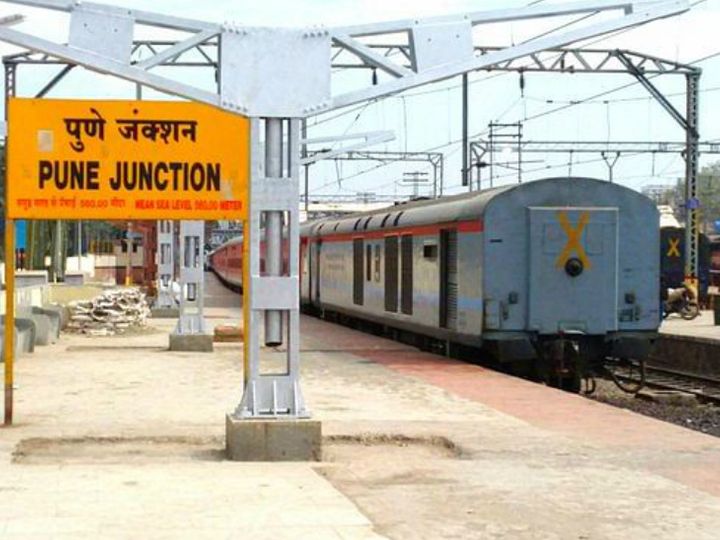 Railways said that ticket rates have been increased to ensure social distancing and prevent people from needlessly visiting the platform. (File photo)

Railways have given a clarification on Tuesday on the rate of increased platform tickets during the Corona period. Platform ticket rates have been increased to Rs 50. The Railways said that these steps have been taken to prevent the corona infection from growing. Such steps are necessary to maintain social distancing.

Railway Board Chairman Vinod Kumar Yadav said that the whole country is struggling with Corona at this time. In March, when Corona was spreading its wings, we raised platform ticket rates with the intention of social distancing on the platform. The standard of social distancing is being followed in the trains we are running even now. We did this so that people coming to the station unnecessarily could be stopped.

Steps taken because of Corona
He said that we have given instructions that only those passengers who have confirmed ticket will be allowed to come to the station premises. No one will be given entry to the station premises with waiting tickets. We have also given the powers to Divisional Railway Managers (DRMs) that they can take a decision on increasing the platform ticket rate according to local conditions.

The DRM has decided to increase the platform ticket rates at several major stations in the country. This will be helpful in preventing corona. The chairman has made it clear that after assessing the situation after Corona, a decision will be taken on the change in platform ticket price.

Explanation came after Digvijay Singh's statement
The railway cleanup comes after the statement of Congress leader and Rajya Sabha MP Digvijay Singh. Digvijay had said in his statement that the platform tickets used to cost Rs 3 in the Congress government have reached Rs 50 in the BJP government.

Earlier in the morning, the Railways had given a clarification on the increase in the platform ticket price of Pune railway station. Railways said that ticket rates have been increased to ensure social distancing and prevent people from needlessly visiting the platform.

You can also read these news related to railway …

Regular trains will not run now, due to Corona, regular train service will be closed till the next order; Now only 230 special trains will be able to travel

Microsoft will shut down Internet Explorer and Legacy Edge, it will affect so many people worldwide. Business – Tech News

Indian Army Said That Recruitment Has Not Been Canceled And Process Will Begin Very Soon – Army told the news of postponement this year wrong, said – process will start soon

Indian Army Said That Recruitment Has Not Been Canceled And Process Will Begin Very Soon - Army told the news of postponement this year wrong, said - process will start soon