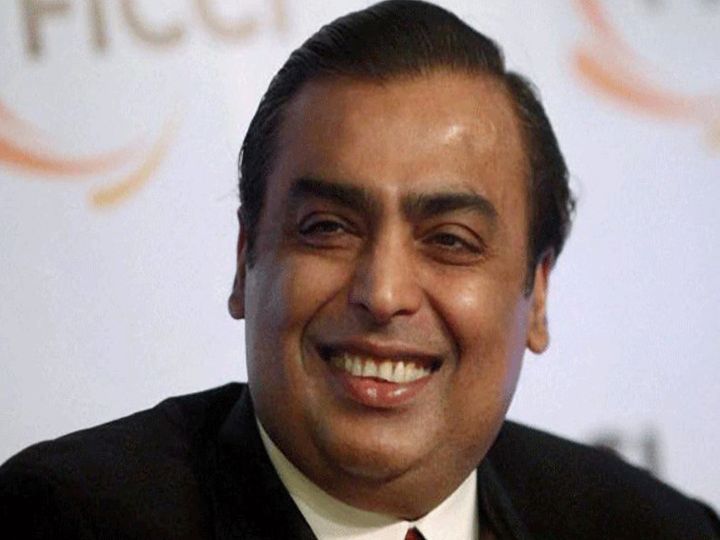 Reliance has taken a 60% stake in Vitalik Health and its subsidiary companies, collectively known as NetMeds.

In a statement, Reliance Retail Director Isha Ambani said that this investment is in line with our commitment in which we have talked about digital access to every person in India. With the acquisition of NetMeds, Reliance Retail will now be able to provide quality and affordable health care products and services to the people. We have been impressed by the way NetMeds has developed a nationwide digital franchise in a very short period of time.

Netmeds is an e-pharma portal selling prescription-based and over-the-counter medicines and other health products. Its services are available in around 20,000 locations in the country. Apart from this, the company also does door step delivery of medicines. Its promoter is Chennai-based company Dadha Pharma. It has been in operation since 2015.

Explain that e-commerce company Amazon has announced to enter the online pharmacy business. The company has started e-pharmacy service from Bengaluru. At the same time, Flipkart is also planning to enter this business soon. Talks are on with several pharma startups. In such a situation, tremendous competition is going to start now.

Ambani will buy stake in these companies

According to the report, Reliance can pay $ 160 million for Jivame while about 30 million for Urban Ladder. The company is also planning to buy a stake in the milk maker Milk Boxet. Let us know that Mukesh Ambani has recently raised more than $ 20 billion by selling stake in Jio platform.

RIL talks about the purchase of urban ladder has been going on for the last several months. Now this conversation has reached the advanced stage. People aware of the matter say that the deal could be around $ 30 million. Similarly, after the deal failed with Amazon and BigBasket, Milk Basket and Reliance have come very close.

Ambani will also buy the retail business of Future Group

RIL is also in talks to buy the retail business of Kishore Biyani's Future Group. According to the news, a deal may be announced in both the companies soon. The deal is in its last phase. Future Retail Ltd, Future Consumer, Future Lifestyle Fashion, Future Supply Chain and Future Market Network will be merged into Future Enterprises Ltd before Future's retail business goes on sale. Future Group will be owned by Mukesh Ambani.

Mukesh Ambani to be king of retail e-commerce: plans to buy stake in many big companies related to grocery, pharma, furniture, milk and clothing

Entry in medicine business: Now you will be able to order medicines from Amazon, the company launched pharmacy delivery service

This company making smartphones will do big hiring in India this year, they will have a job opportunity. Business – Tech News