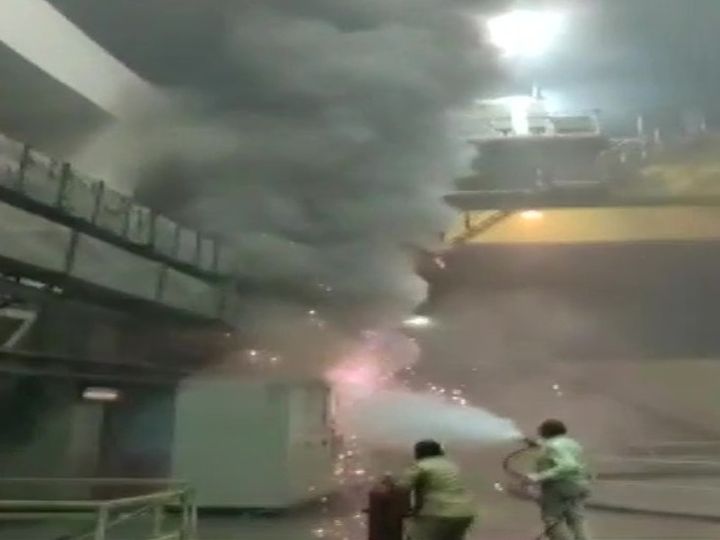 The fire broke out at the TS Genco power plant in Srisailam in Telangana on Thursday night. At present, the short circuit is said to be the cause of the accident. 10 people have been rescued, out of which 6 are undergoing treatment in the hospital. 9 people are still feared trapped inside the plant.

Chief Minister K Chandrasekhar Rao has said that he is constantly getting updates. The minister has spoken to Jagadishwar Reddy and Transco-Genco company CMD D Prabhakar Rao. They are both on the spot. 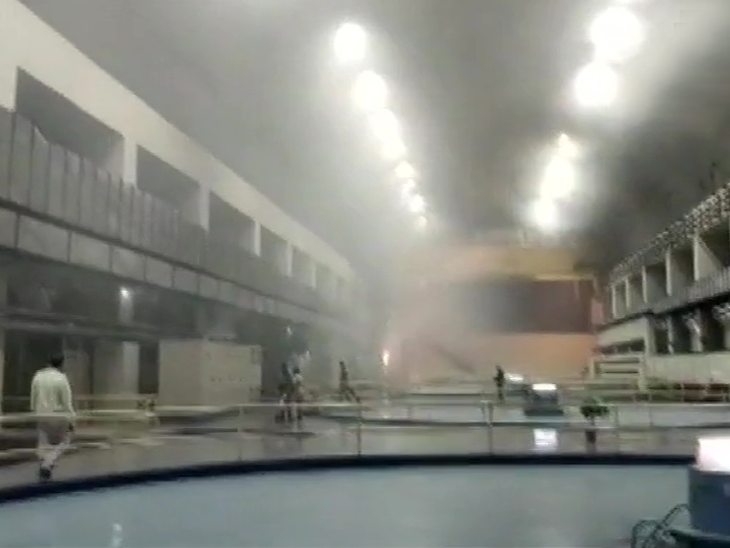 Rescue is facing problems due to the smoke filling the plant.

Telangana Minister G. Jagadishwar Reddy said that the accident took place at around 10.30 pm on Thursday night. 10 people were taken out. The power supply was also discontinued. We are trying to get help from Singareni Coal Mines, as they can be helpful in overcoming this situation. Removing people trapped inside is our priority.

Srisailam Dame is on the Krishna River, which lies on the border of Andhra Pradesh and Telangana.