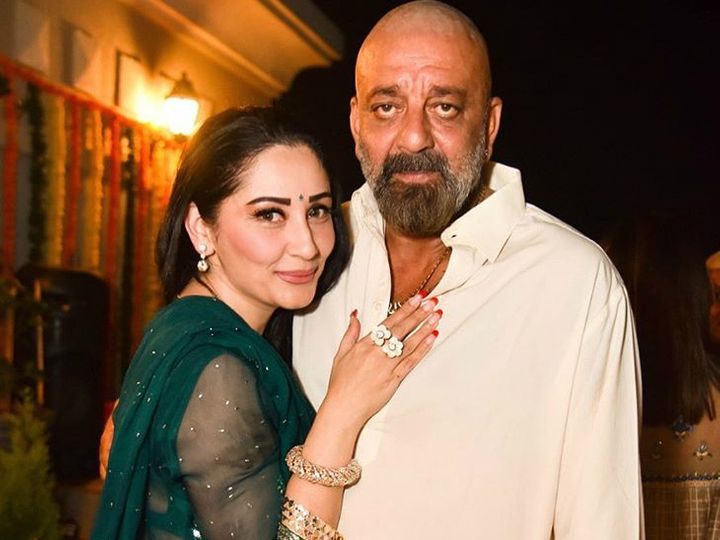 Sanjay Dutt will not go out of the country for treatment of lung cancer. His initial treatment will be in Mumbai itself. His wife Manyata Dutt said this in a statement. Which he released late on Tuesday. Earlier in the evening, he was seen going to Kokilaben Hospital with sister and wife. Where he appeared to appeal to Paparaji to pray for himself.

Sanjay will complete his preliminary treatment in Mumbai. We will formulate further plans of travel depending on how and when the COVID situation eases. As of now, he is in the best hands of our esteemed doctors at Kokilaben hospital: Sanjay Dutt's wife Maanayata Dutt's statement https://t.co/YuQe4TUpIY