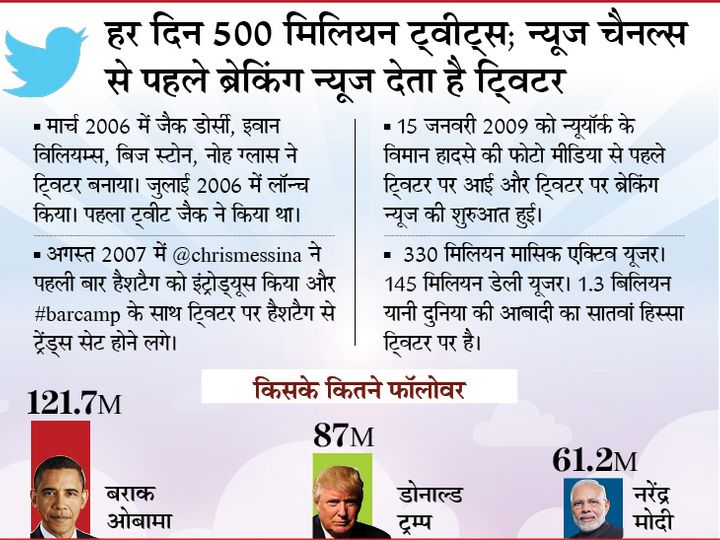 A three-judge bench of the Supreme Court has held two tweets of senior advocate Prashant Bhushan guilty of contempt of court. Experts of law are giving their arguments on this issue. But the thing is also that there are 50 crore tweets on Twitter every day. That means more than 6000 tweets every second. This is just hallmark.

Election Commission Guidelines for Conducting Elctions during Covid-19 Pandemic Election Campaign and Polling Facilities – Election campaign will be like this during corona epidemic, these arrangements will be done at the voter centers